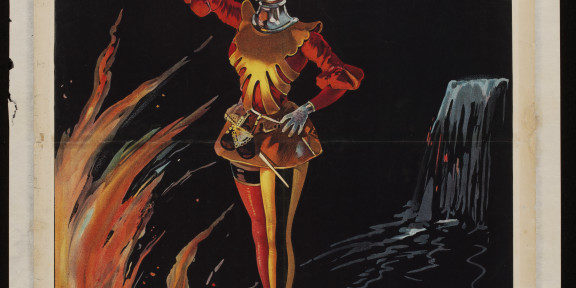 Dance and fashion has many famous associations though Coco Chanel’s collaboration with the Russian Ballet is surely the most well-known.

Dior has a dance advert for its new perfume Poison (https://www.businessoffashion.com/articles/intelligence/fashions-dalliance-with-dance?utm_source=Subscribers&utm_campaign=16fa1fd8f8-&utm_medium=email&utm_term=0_d2191372b3-16fa1fd8f8-417297929).

The dance is contemporary but draws upon the most primordial patterns of civilisation.  Huizinga (see my discussion of his ideas V&R Chapter 6) argues that the soil of civilization is play.  Dance is one of the games we play and many of the leadings attributes of games are prominent in the Dior ad.

The dance is a dance off, a competition between phratrai, the girl group and the boy group.  An urban multi-storey car park is the playing field, with the roofs of cars seemingly within bounds.  Towards the end of the dance we learn there has been a spectator, the security guard looking on the monitors.  We see him run down to act like the umpire, to declare the cars out of bounds, only for the competitors to run off.  He begins to dance himself and super imposed upon him are short films to click on to learn the dance moves just seen.  These act as invitations to join the game (the brand!).  The invitation to start a game picks up on the voluntary aspect of games but also the ritual repetitions games express.

The theme of repetition explains the obvious nods to the Westside Story and Grease but, more profoundly, the dance off between the girl and boy phratrai repeats premarital dance rituals: