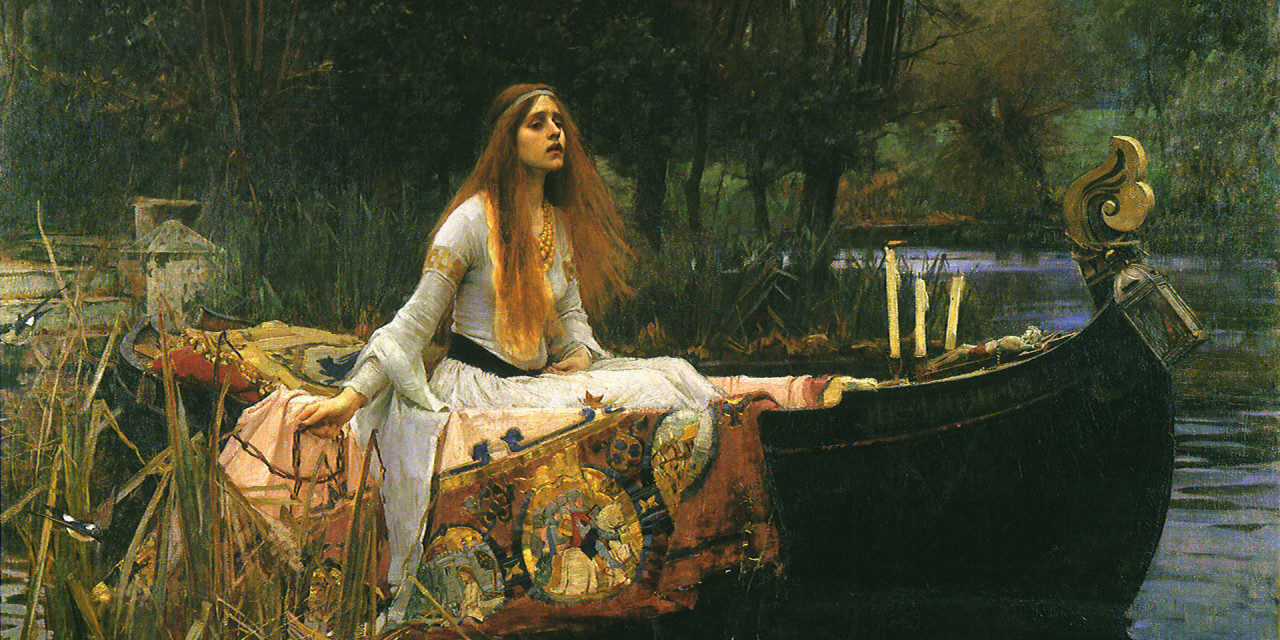 Adam Smith thinks of fashion as enchantment, so, too, Lacan.

Early modern philosophy, iconically dating to Descartes, is a watershed in European consciousness.  Before then, gods and demons prevailed, after, everything is only matter in motion.  You and I, our dogs and cats, that’s what we are.  Many philosophers reacted negatively to this new vision.  Leibniz posited a world of mirrors and a cosmos of pantomime, Smith glamour, Schopenhauer illusion, and Lacan the symbolic.

Axiomatic to Lacanian psychoanalysis is the distinction between need and desire.  The distinction is also a criticism.  Too much analysis, contends Lacan, assumes a reductive stance: wanting to simplify our psychology by mapping it onto a limited number of fixed physiological needs.

The enduring value of Lacan is as a theorist of our subjectivity and desire.  Meaning is our fate – “the subject finds his signifying place” – and thus our appetitive natures only find articulation in language, amidst signifers.  There is no cry of a baby that does not demand to be understood.  How the cry is understood is relayed back to the baby, shaping an emerging psychology.  And how that cry is understood by the minder is determined by available meanings in the civilization, what Lacan calls the symbolic (language in all its non-finite iterations).

For this reason, appetite is necessarily woven into an order and economy of meanings and symbols.  This immersion in language is a “double play.”  The baby’s needs slip into a vast playfulness of metonymy and metaphor; that is, those needs are combined with other things and those things quickly and irresistibly mutate and are substituted.  Even though it is true we have a narrow, fixed set of needs, we have a nature, our meaning, our “signifying place,” our desire, is anything but narrow and fixed.  Indeed, our desire cascades: it is as infinite as language.

Lacan thus argues that needs still register, certainly, but they are stimulated into fresh growth, “offshoots,” desires that, through the twists, tricks, and turns of the game structure of civilization, emerge in our psychology as “paradoxical, deviant, erratic, eccentric, and even scandalous” (“The Signification of the Phallus,” Ecrits, ed. Fink, p. 579).  Our primary condition is alienated, our need transformed and foiled (castrated) by the chain of signification into which we are thrown.  Hence we live as though something is amiss, our appetites and plans puzzlingly never quite coordinating (castration).  Puzzlement at being amiss is the unconscious and appears to us in anxiety, things we say, fetishes we hold, and more sharply, and sometimes catastrophically, in madness.

Need splitting into signification is desire launched into the churning meaning of civilization.  We are enchanted for our desire pulses along the resources offered by civilization: people to meet, things to purchase and wear, rituals to perform, stories and myths to hear, gods and demons to venerate.

Lacan is one of the great adversaries of disenchantment, showing conclusively that our desire has a vesture.  We come to ourselves amidst allurements.