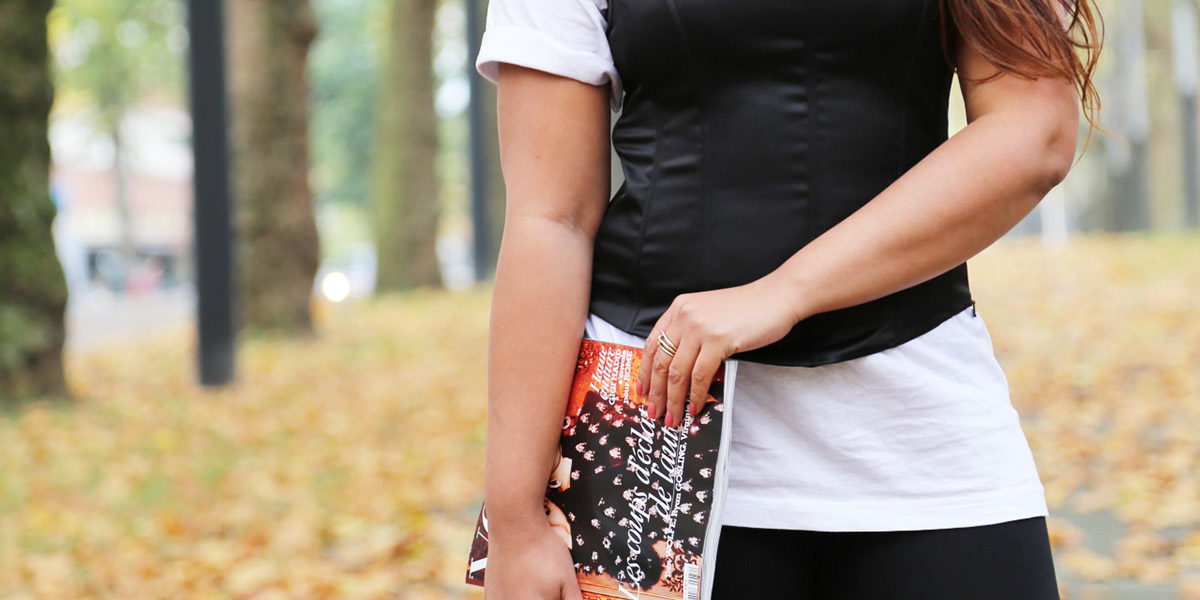 The corset is making a comeback. Some worry there are political implications, that corsets objectify by pushing the female body to “perverse proportions” (https://www.wsj.com/articles/waist-management-test-driving-springs-corset-trend-1488471042).

How to assess the morality of “perverse proportions”?

In a previous post, I noted Adam Smith’s aesthetic objections to the corset (http://www.ethicsoffashion.com/adam-smith-on-corsets/). Recalling that for Smith beauty and morality blend into one another, in that post you’ll find a different moral assessment of the corset than the one offered here.

I want to examine the idea of “perverse proportions” through Thomistic natural law.

Whilst the corset has been slumbering in ordinary life, in the make-believe worlds of fetish and body modification it has flourished. In those worlds, the corset is much admired for its exaggeration of form, its Baroque playfulness.

One might wonder about the psychology of extreme body modifiers; surely the suspicion that they are “messed-up” is never far away. However, there is no doubt that sometimes there is no psychological story to be told, e.g. amongst tribal peoples who wear lip plates.

Perhaps lip plates are totemic in some way but they are not psychological in the contemporary Western sense. We suspect the latter is true of Michele Kobke (http://www.dailymail.co.uk/femail/article-2338647/Its-cinch-Woman-gets-miniscule-16-inch-waist-sleeping-corset-THREE-years-wants-smaller.html).

We might suspect a saint of the Catholic Church to be very against body modification but if we look at the core precepts of the natural law we find it offering significant latitude.

Natural law comes in a number of varieties – Catholic, Protestant, and secular – and even Thomists do not agree about what Aquinas’s theory is precisely. For my own take on Aquinas, please see: Ecstatic Morality and Sexual Politics (Fordham, 2005).

Basically, there are four core precepts:

All things seek to maintain existence

All animals seek to procreate and care for the young

All humans seek society and knowledge

I won’t unpack all the implications of these precepts here (for my take on how these ground the prohibition against homicide, see my To Kill Another [Transaction, 2010]).   It is fairly clear though that most body modification does not touch on these core precepts. One could imagine certain body modifications damaging health and others twisting the body so as to become socially aversive but, broadly, much body modification and corset wearing would encounter natural law as “a law of liberty” (De Vitoria), i.e. tolerant.

“Perverse proportions” are surely possible but 99% of corset wearing likely does not qualify.