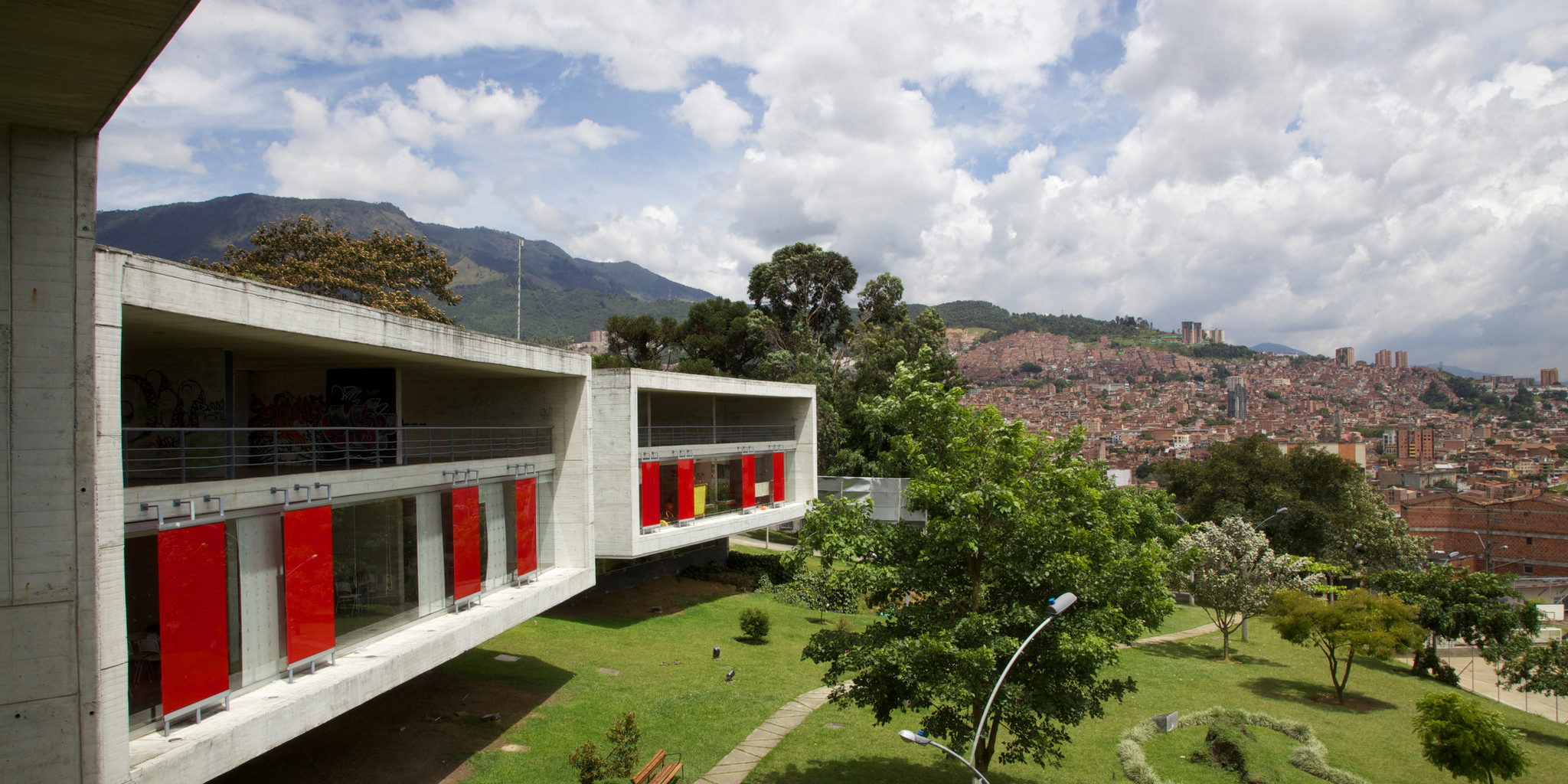 “Shopping for luxury has become a lingua franca in today’s world” (Olivier Gabet, director of the Museum of Decoractive Arts, Paris).

Likely, this statement horrifies many.  Fashion, luxury, vanity, and even beauty have had a difficult history in the West.

Here, in brief, is what some philosophers have argued.

Plato: luxury and vanity are the origin of war and empire (see The Republic).

As David Hume points out, Roman moralists favoured the austere Roman republic over the vanity and glamour of the Roman empire.

The Scottish Enlightenment was different.  Hume pondered whether the British empire would grow by imitating Sparta (austere militarism) or commerce and the glamour of refinement in arts and sciences.  Imperial expansion will come through the latter, argues Hume.

Smith argued that our natural moral sentiments look askance at the poor and favour the rich.

Nietzsche concurs, adding that to think poverty a positive, rather than aversive, value, is a sign of decadence and nihilism (St. Luke is especially criticized).

Mr. Gabet’s vision is a horror to the ancients but music to the ears of the Scots.  What about Christianity?  Is Christianity a celebration of poverty, as Nietzsche contends?  To what degree does it seek to correct our natural moral sentiments, as per Smith?

This semester, Loyola’s Committee on Catholic Social Thought has revisited the Medellín Documents.  A series of short papers published in 1968 by the bishops of Latin America, the documents reflect ideas current in liberation theology, the radical wing of the CST tradition (see V&R, Chapters 2 & 3 for “standard issue” CST).

The documents arose out of a new emphasis in Catholicism following the Second Vatican Council and speak to an urgency in Latin American to alleviate widespread and severe poverty.  There was a sense that Latin American economies were crushed between the two superpowers of the Cold War, and weighted down by profound inequalities inherited from the social and economic structures of the Spanish Empire.

Here is a link to the short but juicy Medellín reflection on poverty: http://www.povertystudies.org/TeachingPages/EDS_PDFs4WEB/Medellin%20Document-%20Poverty%20of%20the%20Church.pdf

Before addressing this document, let’s use Aquinas as a benchmark for how the Church has traditionally thought of poverty:

For those seeking perfection, voluntary poverty is “an efficient exercise,” though there is no strict necessity.  There is no strict necessity because giving up wealth is no mere sacrifice, but a holocaust (this blocks Nietzsche).  What is perfection?  It is the contemplation of Wisdom.  This was even known to the pagans, Thomas points out, as Jerome gives report of a Theban who gave his wealth away so he might study philosophy with less distraction. The episcopal state is not about contemplation and riches can be a useful instrument to the bishops, argues Thomas, albeit a permanent temptation: http://www.newadvent.org/summa/3186.htm#article3

Given Aquinas, how does Medellín re-work the idea of poverty?

Situation in `68.  Urgent poverty and a perception that the Church is allied with the rich.  This perception is far from true, much of the Church toils in poverty, but a lack of transparency fosters “a mysterious atmosphere which magnifies shadows.”  Reform is necessary.

Doctrine. Material poverty is an evil. Spiritual poverty is freedom from preoccupation with the world (position of Jerome’s Theban).  So far, stock Thomism, but…

4 (c) departs from Thomas significantly: to be poor “as a commitment” is to witnessto the evil of poverty; this solidarity is not, as in Aquinas, so that one might then contemplate the highest things/Persons.  Identification with the needy is to turn from the contemplative to the active, and, presumably, to have narrowed the scope and prestige of the religious object.  Even if the liberation theology argument is that in this identification the object has not changed, it is Christ, it is still only a part of Christ, a straightened vision.  It is not, for example, the Christ made apparent in Christian Orthodoxy: the reigning Christ sitting in splendor.

6 is an even more radical departure: “All members of the church are called to live in evangelical poverty.”  If this lays down an obligation to perfection, it seems unwise, but perhaps it is a reiteration of the Theban’s point, only now with a focus on solidarity with worksdesigned to alleviate poverty.

Certainly, the witness to the evil of poverty through identification with the needy is not thought incompatible with economic development: 11 states “Human advancement has to be the goal of our action on behalf of the poor man and it must be carried out in such a manner that we respect his personal dignity and teach him to help himself.”

Pastoral. I don’t think Kolnai (V&R Chapter 7) would be surprised to see that once the emphasis is no longer on contemplating the highest objects, Medellín becomes fussy about things of this world:

12 “We wish our houses and style of life to be modest, our clothing simple, our works and institutions functional, without show or ostentation. We asked priests and faithful to treat us in conformity with our mission as fathers and pastors, for we desire to renounce honorable titles belonging to another era.”

Hume and Smith would be especially concerned with this turn from the ritual and pageant of the Church.  Regulating away beauty is not the way to get out of poverty.  V&R 1 and 4 explain that it is the Scots’ contention, and it seems to be right, that the refinement of the arts and sciences – present to us in consumer, luxury, and craft objects – is what grows the economy.  It is perhaps for this reason that post-Medellín CST has moved back closer to the Thomistic position.

Francis is typically thought to be the pope most favourable to liberation theology and, indeed, he shares with Medellín, and the ancients, a moral interest in austerity.  However, even he recommends “holy indifference,” which is not remotely the same as a commitment to poverty.  Benedict, who famously liked to indulge the glamour of papal regalia, is notably more interested in the social and economic changes that have alleviated poverty since 1968.  He does not believe these changes have been promoted by the Church embracing poverty.  Likely, he concurs with JP II: voluntary poverty is for those who hold a certain office within the Church and business otherwise needs just management (V&R Chapter 3).

Put differently, Francis scores very low “Shopping for luxury has become a lingua franca in today’s world.”  Benedict and JP II would not be such severe graders but nor shy of warning that distortions of value can incubate inside such a lingua franca.