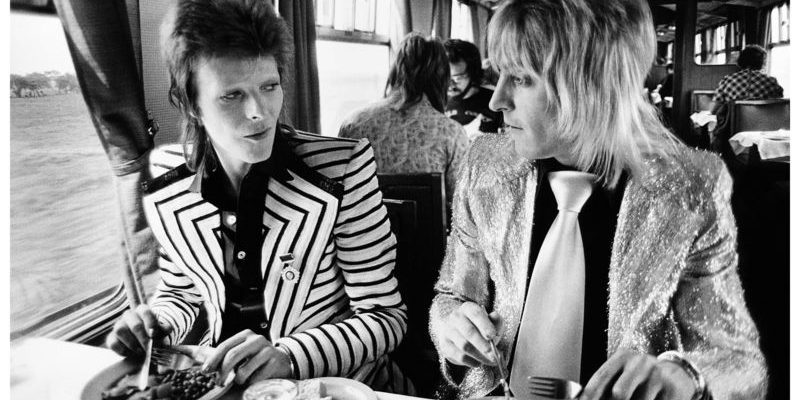 Agamben follows French historian and theorist, Michel Foucault, in thinking of politics in terms of biopower. This is why the dispute between Leahy and Agamben about sovereignty is a matter of the body. And now also the connection with vanity and clothes becomes clearer: adornment means fashion clothes our biology. What precisely is the connection between angels and vanity?

The modern history of the West, argues Agamben, has been the stripping away of all institutions able to decentralize, diffuse, and resist power.[1] On one side, the state, on the other, populations micromanaged, headless bodies, so to say, related to one another through management metrics. Agamben is fond of the famous frontispiece to Thomas Hobbes’s Leviathan: the State, in the figure of a giant man, hovers over a city, its streets empty of people; the city’s residents, with only their backs visible, are embedded in the torso of the man-State (Stasis, 44-45). How is it true that our very bodies are absorbed into the state?

In Greek, management of human life is called oikonomia; oikos being the name for the economics of the household. In the Christian theology of providence, or economy, managing the domestic life of the household became the task of the angels and, once secularized, the task of the state (God) administrators (angels) of the modern economy. The household – its income, sexuality, education, health and welfare – is laid bare before the gaze of the state administrator (Stasis, 47-49). If this infantilization were not enough, the problem is compounded “when the polis appears in the reassuring figure of the oikos” (Stasis, 24). The state veils its power precisely in those moments when it offers the most care. Angelic offering, in Agamben’s account, is power inoculating itself from critical judgement as care of the family.

Beyond this caring veil, the reality is that each and every family member is exposed to the total and lethal power of the monitoring state. The angelic gaze is not benign. But why does Agamben think vanity facilitates this total exposure of the population to a corrupting angelic offering? Why is it so important you and I escape vanity and become inapparent?

Agamben believes himself to have found a new field of study, the “choreography of power” (KG, 184): the science of “acclamations, ceremonies, liturgies, and insignia” (KG, 188). Agamben argues that the imagistic character of contemporary politics is akin to the liturgy of the Catholic Mass. In each, power (Kingdom) dresses and masks itself (Government) (KG, 168 and 256). Whether the Mass or fashion design, we are all now in thrall, declares Agamben, to “the society of the spectacle” (xii). Imagistic politics preoccupies us, seductively wrapping Government, whilst Kingdom hides: we no more practice political self-rule than medieval serfs.

Adam Smith’s observations about the spectator and celebrity fashion (KG, 255-56), provides Agamben evidence:[2] “Liturgy and oikonomia are, from this perspective, strictly linked, since as much in the songs and the acclamations of praise as in the acts of the priest, it is always only “the economy of the Savior””(KG, 173; 188). Agamben is fond of a Byzantine ritual manual that speaks of the need to project royal power into a mirror: central to power is the image (KG, 184). Fascism was masterful at liturgical politics but progressivism is not shoddy either. Imagistic politics, with the cooperation of design, fashion, celebrity, songs, and pop videos, seeks out “consecrated symbols” (KG, 188). Left and Right have a fondness for “messiahs.” Agamben worries that the rule of salvific government (angelic gaze) trades on the “inseparable brothers” (KG, 285), veneration and refinement. It is the discontinuity between the reality and appearance of authority that gives power its obscure, lurking, menacing quality.

These particular arguments Agamben published after 2010 and the publication of Beyond Sovereignty. However, they are only colour for firmly stated arguments in prior books addressed by Leahy.

Continued at Ontology of Clothes IV

[2] Agamben is keen to stress the role of the Augustinian priest and seminal Early Modern philosopher, Malebranche, in Smith’s thinking (KG, 283-84).