Baltimore and Under Armour

You are here:
Business plansLocalismTheory 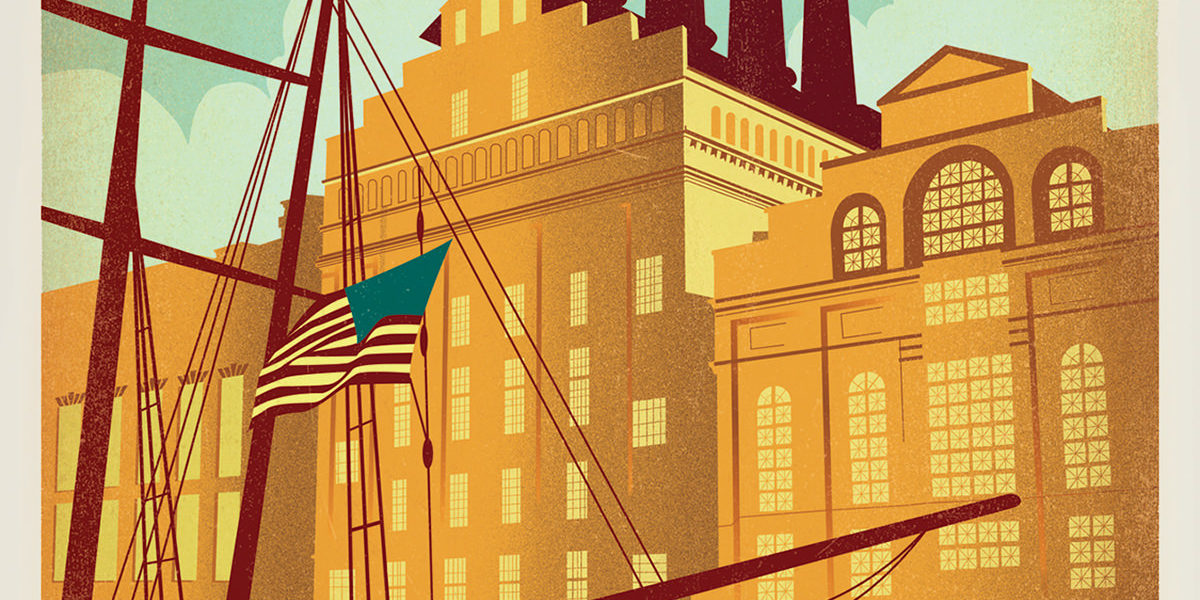 This post continues an earlier one on a talk by the CEO of Under Armour (http://www.ethicsoffashion.com/armour-morally-responsible-company/). Affirming the company’s moral standing, Kevin Plank argues that Under Armour provides thousands of jobs for the poor overseas and with a major redevelopment of underused land in Baltimore City for flats, housing, and restaurants also gives back to a city with a large poor population.

The issue is obvious: Ought Baltimore’s poor have those jobs?

For a libertarian, Under Armour is growing, making plenty of money, paying taxes, and (presumably) complaint with law. Focusing on a low-cost model for its core business, Under Armour is right to tout its moral standing. The poor of Baltimore have no claim on those manufacturing jobs.

“How realistic is re-shoring given America’s infrastructure problems, poor education, and broad collapse of blue-collar know-how? Are there adequate ways to have local commitments without re-shored manufacturing? Is the point moot with the coming robot-revolution?”

There are a number of technical and pragmatic business matters that I will put to one side (e.g. the dearth of garment manufacturing know-how in the city, training costs, etc.). Having discussed this question with members of my Executive MBA class, I know these are solvable, albeit real and large problems.

Another obstacle is relayed in a recent WSJ article. Railroad jobs command six-figure salaries, job security, and excellent benefits, but an executive working for the railroads reports that at recruitment events half the room empties as soon as Human Resources mentions the mandatory and regular drug testing (http://www.wsj.com/articles/trump-rally-vs-bannonomics-1480464660).

This depressing phenomenon is actually part of the moral reason Under Armour is obliged to give jobs to Baltimore’s poor.

Chapters 2 & 3 of V&R apply the principles of CST to various business cases. In his 2009 Caritas in Veritate, Benedict XVI writes:

“In recent years a new cosmopolitan class of managers has emerged, who are often answerable only to shareholders generally consisting of anonymous funds which de facto determine their remuneration. By contrast, though, many far-sighted managers today are becoming increasingly aware of the profound links between their enterprise and the territory or territories in which it operates. Paul VI invited people to give serious attention to the damage that can be caused to one’s home country by the transfer abroad of capital purely for personal advantage” (paragraph 40).

What sort of moral claim is localism? Benedict is surely thinking of Mittlestand, the much-admired German tradition of small companies embedded in their communities which nimbly resist pressure to lay-off workers in lean years (I discuss this tradition http://www.ethicsoffashion.com/wool-and-distributist-ethics/). This tradition is rooted in distributive justice. Benedict argues that business contracts (commutative justice) rely on a foundation of social trust and cohesion (distributive justice).

Three things. A libertarian might wonder why trust is morally compelling. Scotsmen reply! W. D. Ross’s classic work on moral intuitionism – The Right and the Good – makes the argument that some moral values are just obvious. It’s hard to imagine a life lived well, or at all, without trust. Thomas Reid makes the argument that humans have natural language, that our most elementary social gestures, like shaking hands and putting hand to heart, put our bodies in trust to the community. Trust and social cohesion are primordial.

Second, this being so, it follows that companies are obliged to cement trust in the community and a primary way to do this (there may be other ways, too) is to offer jobs to the local poor.

And third, making jobs available is not a panacea as our railroad executive above makes plain but drugs, crime, poor schools, fragile families are surely reflections of a loss of social cohesion and trust.

As a matter of justice, companies must help anchor communities with white- and blue-collar work.