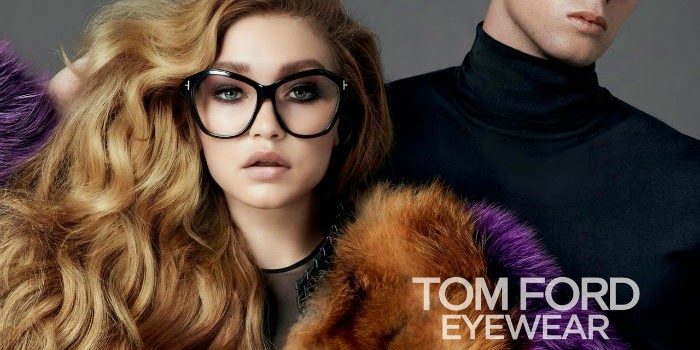 Adam Smith’s 1759 The Theory of Moral Sentiments is beyond a classic.  To my mind, it is one of the most astute books ever written.  One of his many brilliant contributions to ethical theory is his analysis of the spectator.  It is the idea that our lives are monitored by the sense we have that we are being morally observed.  I discuss the idea at V&R Chapter 4.

A curious application of the idea can be found in a Tom Ford interview with Vogue: https://www.vogue.com/article/man-for-all-seasons-tom-ford.

On the one hand, he tells us that he now only shows one side of his face to photographers and, indeed, the accompanying pictures are shot at a significant distance from him.  So, on the other hand, it’s a matter of being seen, but detached, too.  This continues with an incident he relates.

A big fan of one of the candidates hoping to become the challenger selected to go up against Donald Trump in the 2020 US elections, Ford comments that Pete Buttigieg wears badly fitting clothes.  He offered his expertise, but was turned down.  Ford: “Obviously he can’t wear my clothes. They’re too expensive, they’re wrong, they’re not made in America.”

For Smith, this comment is a curiosity.  The idea is that Ford’s clothes would be a liability for the candidate of the party that prides itself on being the party of the nation’s real, ordinary, working class people.  It’s an open question whether the Democratic Party still really thinks of itself this way, but clearly Ford thinks of the party that way and he also clearly thinks he is too recherche or elite.

So, again, on the one hand, it’s a case of detachment and being aloof.  On the other, Ford has a vivid sense of being judged by the spectator.

I think it an interesting example of an idea implicit in Smith concept.  The idea of being haunted: the spectre in spectator.  Even someone who lives an international, cocooned life — just see the comments about his rose garden to learn to what degree this is true — has the sense he is being monitored by the American spectator.  Smith, of course, would say, good!  Those who dodge the spectator are breaking moral codes.

Also of interest: fashion pages love to trumpet the idea of globalism, but Ford is aware that the spectator wants localism.  Of course, his fashion business is not delivering localism and he may even feel superior to the spectator, I don’t know.  It is sufficient for Smith that the spectator is clearly on Ford’s mind.