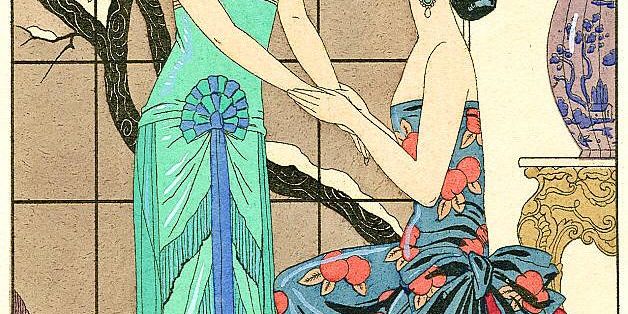 ThirdLove bills itself as a progressive, feminist, woman-led leader in lingere.

In this expose (https://www.vox.com/the-goods/2019/9/16/20864206/thirdlove-bra-company-women-employees-quit-ceo), evidence is offered that it is something rather different.  The following quote is a summary of the culture, one incompatible with a staff primarily made up of women:

“This about-face was compounded by company norms — don’t negotiate your salary, don’t leave before 6 pm, don’t work from home, don’t skip a happy hour — that felt out of sync with the brand’s external image.”

Indeed, I would say, incompatible with any person first company.

The article says it reached out to the company for comment and none has been forthcoming, so I imagine the allegations are mostly true, though I obviously have no idea.

I merely want to add what I think Adam Smith is likely to conclude.  In a number of ways, the company seems to be either dodging, or hoping to manipulate, the spectator.

For Smith, this is a tell-tale sign: if you are trying to con the spectator, rest assured other bad stuff is afoot.