Who we are x Lacan 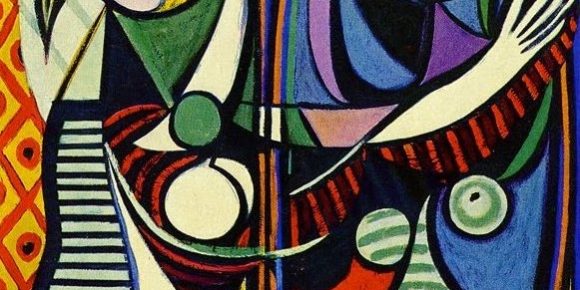 We hear all the time that privilege is bad.  It is not.  For why, see V&R Chapter 7 on Kolnai.  Establishment is alive and well in fashion and if you like your Gucci and YSL, or if your tastes run to vintage Levis or second hand Savile Row, you do not want it otherwise.

Privilege is a small part of this editorial from The Cut (https://www.thecut.com/2018/06/editors-letter-june-2018-skinny-privilege-stella-bugbee.html).  The real problem with the piece is the easygoing assumption of liberal autonomy.  This autonomy does not exist except (powerfully) in ideology.  It is neither phenomenological nor psychoanalytic.

“Really, our fashion ethos is something more like this: There are no rules… Also, we don’t think there is a correct way to dress. No one should ever call you a “jackass” for trying a new look. Life is short — take some risks. Or don’t. Whatever.”

Does anyone actually believe this?  Whatever: at a wedding, going to the opera, attending an 8 am class on campus, a trip to the car parts’ shop, visiting India, Portugal, or Iceland?  Adam Smith argues that you and I can only be moral by being alert to the spectator, by seeking symmetries with those around us.  This is the core of morality, and its subsidiaries: commerce, fashion, and the arts.  I briefly present the theory here (http://www.libertylawsite.org/author/graham-mcaleer/) and at length in V&R Chapter 1 and 4.

There is also a psychoanalytic problem: the editorial assumes you are I are unified self-commanding centres of decision and taste.  Smith shows this to be false, as does Lacan.

You and I, he argues, live ectopically.  Reminiscent of the spectre alluded to in Smith’s spectator, you and I are haunted, constitutively so.  In the first case, we shear off from our “anatomical complement,” the placenta, which is also offspring of our mothers and fathers (“Position of the Unconscious,” Ecrits, p. 717).  Lacan reminds us that midwives call this the “after-birth.”  The cutting of the cord by which you and I prosper is an example of what Aquinas calls the “wound of love” (see my Ecstatic Morality and Sexual Politics [Fordham, 2005]).  We begin life indebted.

Underwriting both the baby and the placenta is another presence, libido, what Lacan calls l’Hommelette.  This haunting is not to be toyed with, insists Lacan.  For unlike you and I, this phantom lives in “the pure real:” a space untamed by need or law, being raw encounter.  Like the placenta, libido is lost to me, but I am in its debt: hovering beyond the boundary of my body it nonetheless links me, unguarded, to others (p. 719).  It is “my” desired exposure to others.  It contributes to “the props” for the theatrical role I must play, but is also risky.  Here is Lacan’s evidence: “[Libido’s] radical function in animals is materialized in a certain ethology by the sudden fall in an animal’s ability to intimidate other animals at the boundaries of its “territory.””

Pace The Cut, my embodiment is never my own.  I am not fused with others but nor do I stand to them in sovereign wilfulness. I live in the ambit of others, my identity always “in-and-beyond,” in Przywara’s apt phrase.