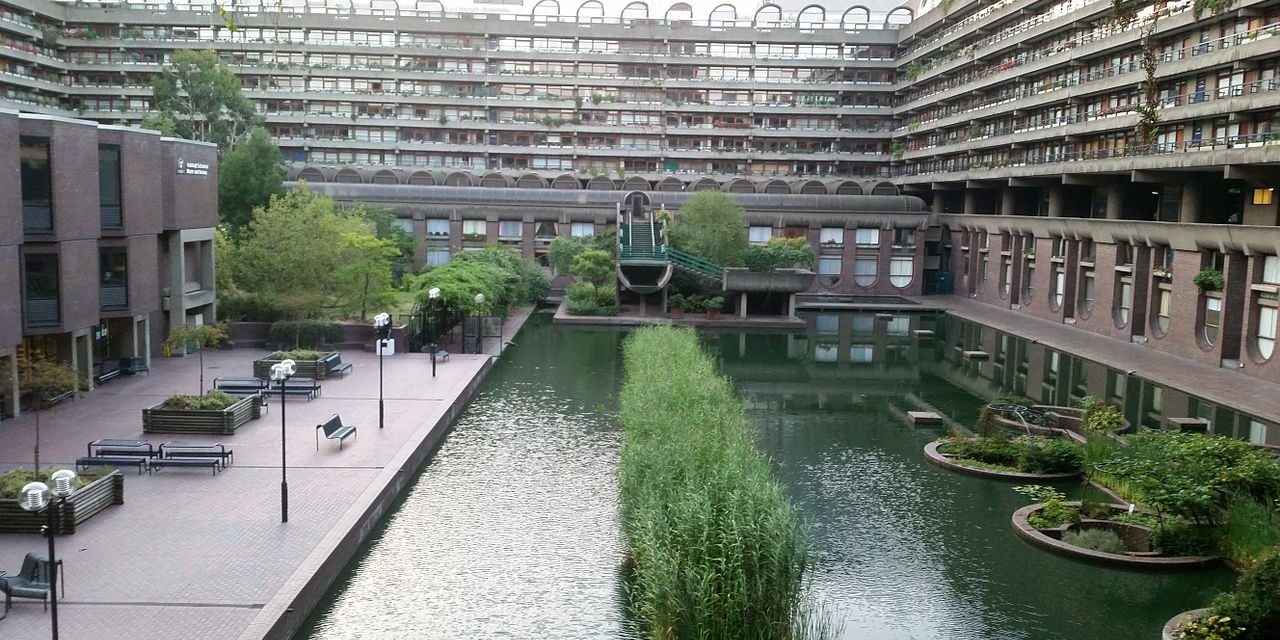 Prince Charles is, in effect, an advocate of Max Scheler’s estate (V&R Chapter 4).  A well-known defender of the countryside and farming, he is also an architecture critic and over the last few decades has been responsible for the development of a model village, Poundbury.

The cognoscenti were, of course, snide about his effort only to discover that twenty years on it has worked very well!  The town is highly livable and includes housing for all strata of British society (https://www.theguardian.com/artanddesign/2016/oct/27/poundbury-prince-charles-village-dorset-disneyland-growing-community).  It is also extremely interesting that the localism built into the town has fostered “medieval workshops,” as the article puts it.  That is, estates.  Scheler would not be surprised.

Prince Charles has been extremely critical of a lot of modern architecture and one might then expect a blanket rejection of Brutalism.  This might be too quick.  In this long and extremely interesting article, the social cost of brutalism is exposed (https://www.city-journal.org/html/plague-cities-and-poor-15838.html).

The article makes a point that confirms Scheler and Kolnai (V&R, Chapter 7).  When I was an undergraduate at UCL in the `80s, I liked to go to the Barbican (picture above).  The article argues it is one of the few housing experiments in Brutalism that actually worked.  It was always an expensive place.  The article: “Tall buildings also require an elevated degree of social discipline, as well as security features like intercom systems, closed-circuit TV, and doormen or concierges.”  The egalitarianism of Brutalism cannot dispense with the value hierarchy.

Charles and his architect are planning on building a new town, one whose architectural motif will be modernism.  He plans to show how it could have been done successfully.  I imagine his designs will channel Scheler and Kolnai.