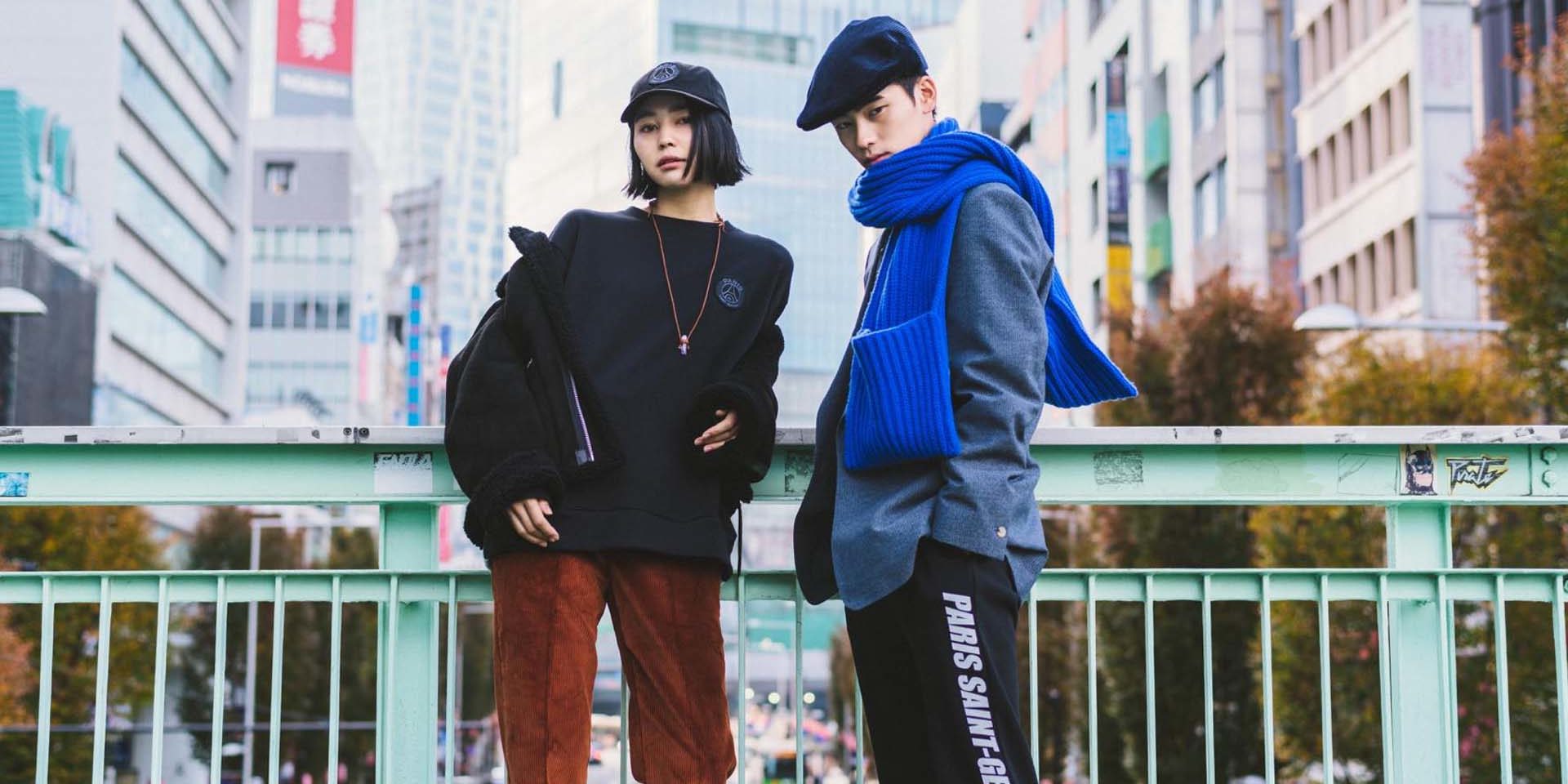 All football fans know that last week PSG suffered an historic defeat and were knocked out of the elite Champions League.  No club has spent more money on some of the most exciting players in the world, yet a third-string Manchester United side defeated them.

One curiosity: Man U invited old players and the legendary Sir Alex Ferguson, invoking tradition, whilst PSG not only did not bring back the Old Guard for the game but celebrities instead.  The result: Man U dug deep, PSG got booted out.

This excellent BBC video explains: PSG is really positioning itself as a fashion brand, not a football club in the ordinary sense.  A genuinely interesting video: