Clothes: the origin of the British Empire 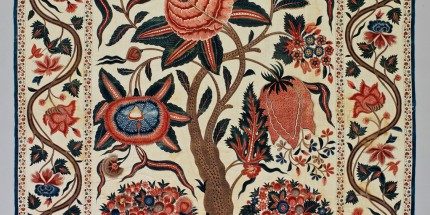 Scotsman Niall Ferguson is one of the most famous living historians and his TV programme Empire can be found on youtube.  Each episode is full of interesting stuff.

The first includes a segment where Ferguson argues that the impetus for empire began with the British lust for clothes from India.  At the time, India was the world’s largest economy but the late seventeenth century thirst in Britain for fine cloth would soon catapult the British Isles to top spot.