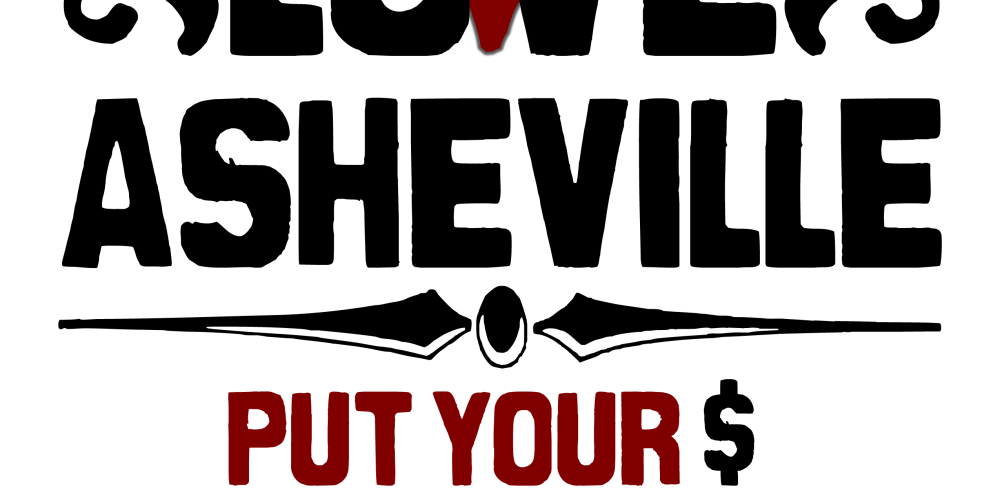 V&R Chapter 5 lauds Patagonia’s recycling programme. Embedded in the text there is a Patagonia graphic celebrating sewing as a radical act. When writing that chapter I did not appreciate that Patagonia in fact has no factories at all: all manufacturing is contracted. I find this very odd. A company so concerned about the earth is not actually settled upon it, its business not in any place.

In a frank and thoughtful statement, Patagonia accepts that there are strong environmental arguments for localism; that manufacturing and sales ideally ought to be closely linked (http://www.patagonia.com/blog/2012/04/patagonia-clothing-made-where-how-why/). Furthermore, there is plenty of evidence that a localism which links design and manufacturing favours innovation (http://www.economist.com/news/briefing/21714330-they-dont-make-em-any-more-politicians-cannot-bring-back-old-fashioned-factory-jobs), as amply demonstrated by Zara (http://www.ethicsoffashion.com/fast-fashion-localism/).

In an ironic twist, a video explaining Patagonia’s care in choosing factories shows the firm’s head of CSR, Cara Chacon, sporting an Eat Local t-shirt (https://www.youtube.com/watch?v=WexueycQgmY). It’s hard to see why it’s morally important to eat locally if it isn’t important to manufacture locally. Is there some important moral difference between food and clothing?

To be fair, Patagonia takes these issues very seriously. In the comments section attached to the first link above, Patagonia moderators reply to comments. One comment asks why Patagonia cannot produce locally when other clothing companies do. The moderator’s answer is extremely revealing. The moderator bemoans the collapse of sewing knowhow in the US and then argues that it simply is not possible for a company of Patagonia’s scale to manufacture in the US given this dearth. Herein lies the crux: Is it really Patagonia’s position that it is too big a company to be especially moral? Too big to fail, anyone? Is Patagonia recycling not only clothes but the argument of the big banks that despite their moral laxity they are simply too important to the economy to be burdened by niceties?

Now, Patagonia is morally far superior to Wells Fargo but this argument from scale – and it appears to be a very important one in Patagonia’s eyes – trades on the idea that there is a rigorous determinism that makes it difficult for the company to be as moral as it would wish. This just is not true.

The scale of the company is well within its power to change (not least because it is private). Is there a moral reason Patagonia needs to be as big as it is?  Doesn’t morality demand living within one’s moral means, so to say.  Perhaps the company could claim that by being big they get to project influence and demand better treatment for the environment. I suppose a utilitarian argument might work something like this but I think utilitarianism more likely to conclude that the best companies are ethical in their core business, not because of beneficent add-ons.