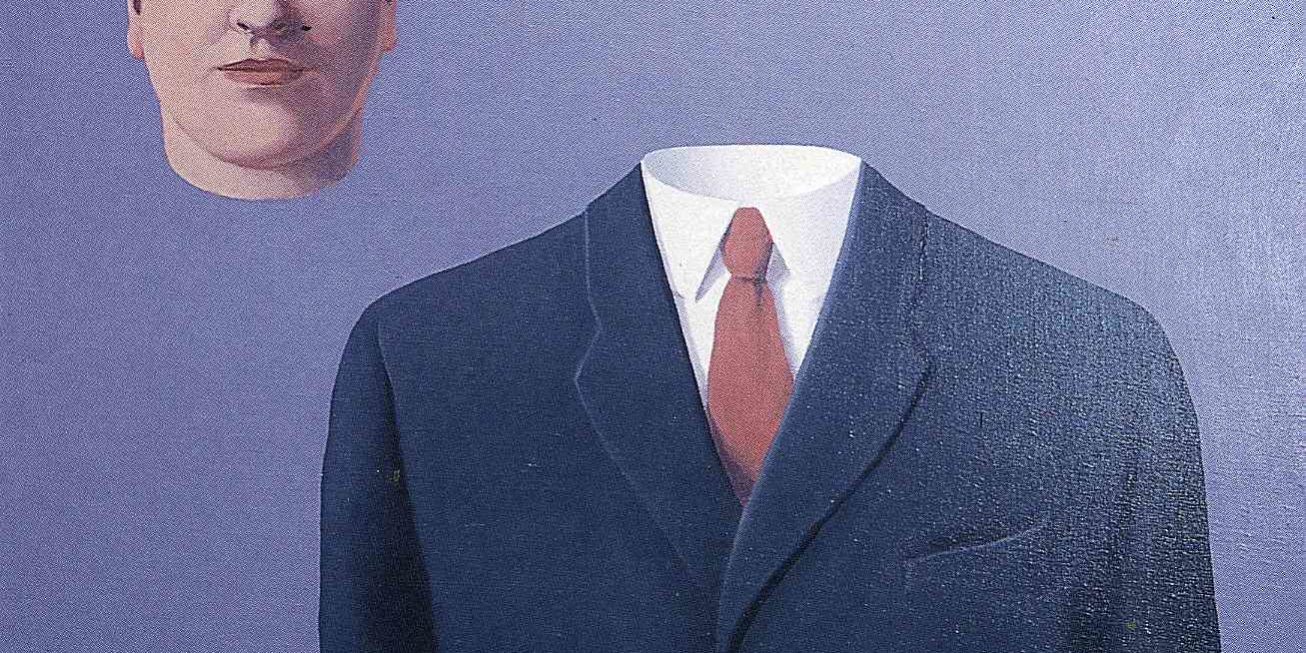 I mentioned awhiles back that I have a new book that expands on some of the claims made in V&R.  Well, it is still doing the rounds trying to find a publisher: the process is somewhat drawn out as the manuscript has to be peer-reviewed.  While I wait for news, I thought I’d post here the book proposal I have sent to publishers.  This will give you a good sense of the themes of the book.  More news once I have it!

POST-MODERN NATURAL LAW: ERICH PRZYWARA AND THE HISTORY OF THE METAPHYSICS OF MORALS

Has modernity failed? The front page of Liverpool Football Club’s website declares its commitment to anti-slavery. It lays out its method for ensuring that none of its clothing and merchandising stems from the work of slaves. And just to remind you, the year is 2017.

It is usual to date modernity from Descartes so we are nearing 400 years of modernity. In its self-conception, modernity was the offer of clear and evident principles that would free peoples and make them eager to communicate globally to share the best ideas and the earth’s wealth. Obviously, conscience has yet to receive those clear directives. Indeed, we seem perplexed by a host of issues. There are more besides, but here are the moral problems I discuss in this book: robots, fashion, Islam and sumptuary laws, Nazism (fascism and race), rule of law and the managerial state, embryos, family, migration, body modification, nature, vanity and extremes of wealth, establishment and subversion.

My starting point is the greatest work of Thomism in the twentieth century. No fanfare accompanied the first English translation of Analogia Entis, an astonishing work of philosophy and theology. Published in 1932, and 1962 in expanded form, Analogia Entis is a massive six hundred-page book written by a German-Polish Jesuit, Erich Przywara (1889-1972). Analogia Entis (AE) was published in English for the first time in 2014.

AE argues that instead of a bodily moral psychology, modernity proffers a humanism wherein we figure either as angels or as naturalistic drives. Przywara shows that a univocal metaphysics gives angelism and an equivocal vitalism. Two ways to cast humans as God-like, either by giving us divine-like minds or bodily super-powers, univocal and equivocal metaphysics split what needs to be held in tension. Modernity’s humanism needs reform because it leaves us decapitated, either as minds or as bodies.

Post-Modern Natural Law is my application of AE, not an exegesis. Copying the style of Francisco de Vitoria’s expansive commentaries on Aquinas, I want to apply Przywara’s conceptual framework to the development of the West’s thoughtscape and its contemporary problems. I offer an analysis of medieval and modern Western thought in the spirit of the school of St. Thomas to show that natural law can remedy our failing humanism.

I update Przywara by applying his highly suggestive decapitation argument – his observation that there is a strange recurring disembodiment in Western thought – to some of today’s moral controversies. My commentary adds to the examples of metaphysical decapitation given by Przywara and confirms his argument about patterns of thought in the West: a sign that AE is a great theoretical work is that it helps readers do better exegesis of other thinkers. I hope also to simplify AE. AE is not for a general readership. Most philosophers and theologians I speak with think the book demands too much investment of time and attention. My commentary extends AE by making explicit its method of moral inquiry that is rather muted in the text itself: this might be best characterized as a value phenomenology of civilizations atop a metaphysics of morals. I call it a liturgy of morals and propose a new account of natural law.

As well as Aquinas and Przywara, the book discusses thinkers ranging from the Middle Ages to post-modernity, including Peter John Olivi, Edmund Burke, Arthur Schopenhauer, Merleau-Ponty, and Giorgio Agamben, amongst others.

Significance of the book:

This is the first book to distill and deploy Przywara’s thinking. My treatment of natural law is original: I also think it attractive. I offer fresh interpretations of significant thinkers. Most fundamentally, the argument is a invitation to theorists of other ethical schools – Benthamites, Kantians, Aristotelians, etc. – to consider that posture, gesture, dress-ups, ritual, and play – a liturgy of morals – is basic to ethics. Ethical formalism has no traction in the absence of liturgies, themselves responsive to non-formal values (Shaftesbury and Scheler). I conclude that humanism cannot be sustained without natural law. I thus twin natural law and political theology: a Christian metaphysics of morals in support of humanistic civilization.

I have taught ethics at a liberal arts college in the USA for 21 years. I also teach graduate ethics classes in MBA, EMBA, and Master’s in Accounting programmes for our school of business. My teaching informs this book and I believe undergraduates and graduates will find the book challenging but digestible. I could also imagine bookish members of the general public reading the book.

That said, the book is scholarly, and although I have written in a direct style a definite audience for the book is other intellectuals. The book makes a genuine contribution to ethical theory and whilst the starting point is Catholic the moral problems and thinkers discussed are of general interest and my account of natural law is, I believe, original, generous, and compelling.

Post-Modern Natural Law could be assigned in ethics classes at all levels, survey history of philosophy classes, theology courses at all levels, and, if taught by more adventurous professors, business ethics and law courses.

I have addressed various classical moral problems in previous books. This book develops the natural law thinking I did in Ecstatic Morality and Sexual Politics (2005), To Kill Another (2010), Tolkien and Lord of the Rings: A Philosophy of War (2014), and Veneration & Refinement (2016). Respectively, those books concern sexual ethics, punishment, war, and the ethics of the fashion industry.

I am a full professor at Loyola University of Maryland, where I have taught for 21 years. I have a BA (Hons) from University College London and a PhD from the University of Leuven.