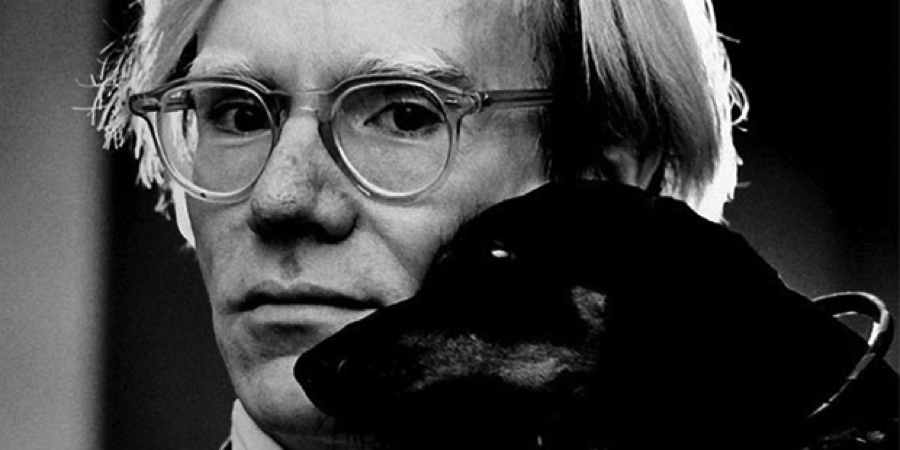 Last week Loyola hosted the 2nd Andy Warhol Lecture and a thoughtful puzzle arose.  My interest in Warhol is that he was a Catholic but immersed in the world of design and even the demimonde.  To many, the worlds of religion and fashion seem obviously opposed.  This can only seem obvious to those who have forgotten about Catholicism’s avid interest in design from the Middle Ages and beyond: the Renaissance, up through the Baroque and Rococo, to forms of Classicism and the Neo-Gothic.

Nonetheless, for whatever reason, this has been forgotten and V&R is an effort to clarify the relationship between religion, beauty, and morality.

Professor Molly Flynn, a phenomenologist at Assumption College, gave the lecture and focused on the classical theme of animality raised by reason.  Cleverly, she used various children’s films to show the prevalence of the idea.  It seems fair to suggest that Warhol was interested in the body but not animality.  Even if there is something sensuous about some of his art the restraint of Platonic idealism is never far away.  This suggests a classicism in Warhol that seems of a piece with moral theology.

However, during discussion an issue arose: Can Warhol really be Catholic given that guilt or anguish do not appear to stalk his art.  A comparison was suggested with another Catholic artist, Hitchock.  Is it part of a true Catholic sensibility that darkness must haunt?  This does not seem to be especially true of the ludic Baroque and Rococco.  Nonetheless, an interesting point, and one to which I will return.