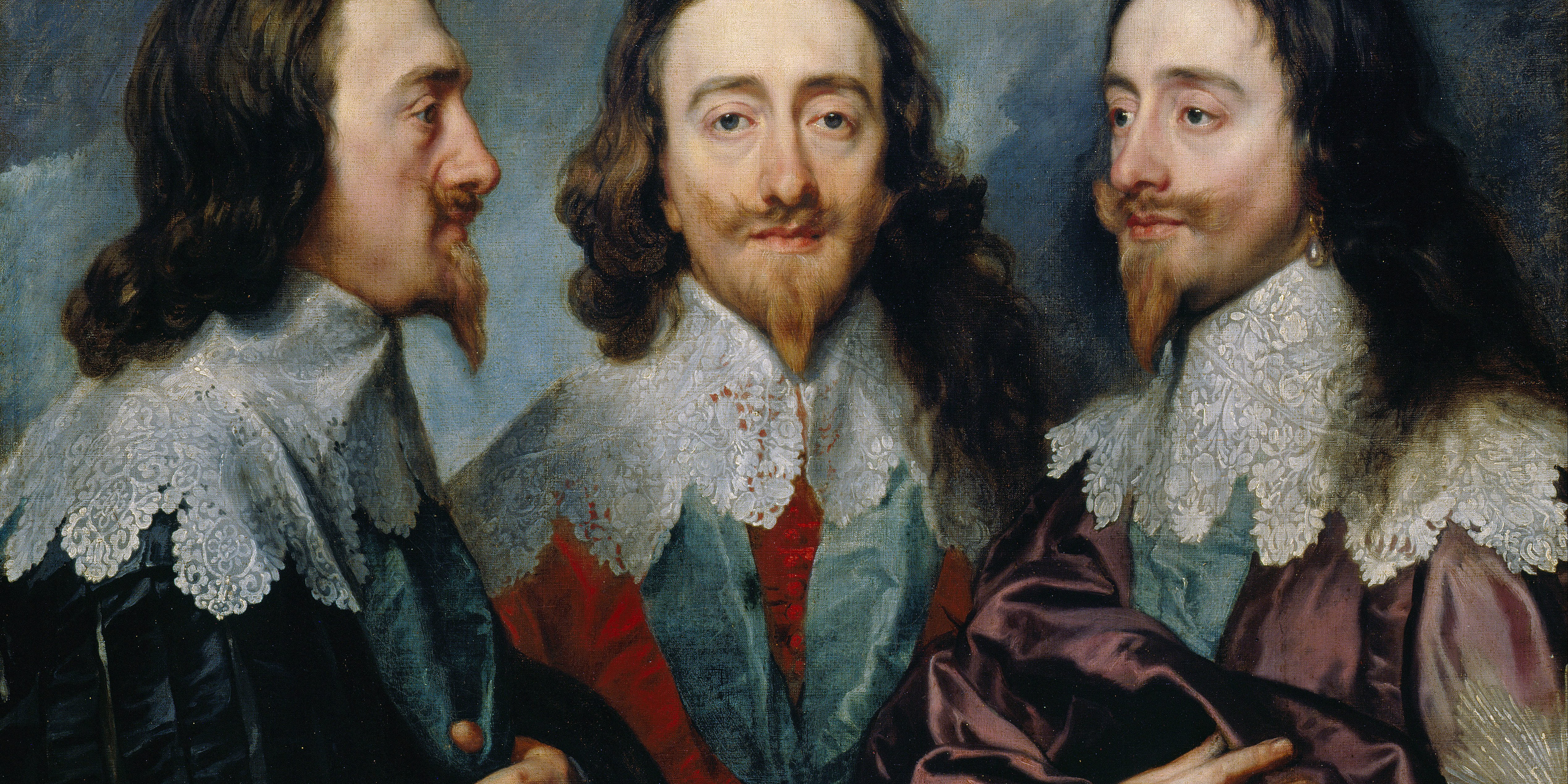 Jeremy Bentham (1748-1832) was involved in the founding of my undergraduate institution, the “Godless College,” University College London.  Nonetheless, I have never been taken with his ethical thought.

Benthamism or utilitarianism is, with Kantianism, one of the two most dominant ethical theories taught at colleges in the Anglosphere.  I’m not sure it has the same hold in European universities; possibly because central Europe has an indigenous ethical theory, value ethics.  I am far more persuaded by value ethics.

The central dispute between Bentham and value ethics (Scheler, Kolnai, Wojtyla) is the original moral character of the world.  Bentham thinks objects ethically neutral: only once an object/act/event is lifted into the moral calculus of the greatest happiness of the greatest number does it come to have moral bearing.  By contrast, value ethics argues that what populates our world intrinsically bears value tones, discrete value textures that shape our ethical assessments.  This position is also shared by Shaftesbury, Smith, and in my opinion, Hume.

To this dispute, Lacan adds that the use of the greatest happiness principle is not the generous and altruistic act that Bentham, and his follower, J. S. Mill, believes.  Pleasure scrambles any clean distinction between egoism and altruism.  The utilitarian principle gains its user a secret satisfaction: “It is a fact of [psycho-analytic] experience that what I want is the good of others in the image of my own” (Seminar 7, Chapter 14).

The core of my psyche is The Thing, the unconscious, a place of “unfathomable aggressivity from which I flee.”  How to escape?  Things are not so simple: I don’t altogether want to flee.  This place is also the origin of my jouissance, the confused pleasure offered by a bewildering aggressivity.  Bentham’s mistake is to think we have clarity about pleasure: that we can index our pleasure so as to understand the application of the principle of the greatest happiness of the greatest number (Seminar 2, Chapter 1).  However, jouissance confuses me: I both want it, and not.  Pleasure is deceiving and I am no good guide to my own pleasure.  This is no mere pragmatic or epistemological problem: applying the principle well is not possible; pleasure is necessarily bewildering.

What is The Thing we want, and flee?  It is a place of vulnerability, where longing and violence entwine.  Is escape possible?  Sort of.  In affirming what countermands aggression — the moral law — I do right by others, and therewith myself: I remove myself from the place of violence as I affirm the good of others.  This is only ever a partial affirmation of the other.  Altruism is also always egoism.

And yet even my egoism is deceived: I do also want to affirm The Thing, the place of jouissance.  Egoism would be to pursue my pleasure to the utmost but I recoil from my gravest identity: to make my pleasure gravid would also be to dig my own grave.  Thus, affirming the other I surreptitiously affirm myself (egoism) and simultaneously deny myself (not egoism): I am neither true friend to others or myself.

Benthamism is built on the least trusty worthy of foundations: pleasure.