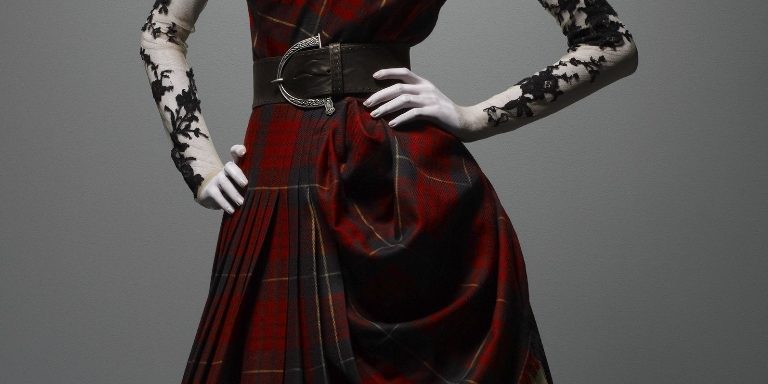 Scotsman David Hume is probably fashion’s greatest philosophical ally (V&R, Chapter 1).  French psychoanalyst, and darling of the Left (though perhaps mistakenly: https://www.lawliberty.org/2018/01/17/jacques-lacan-conservative-icon/), Jacques Lacan is not a critic of fashion, exactly, but he does puncture the “holier than thou” posture of its advocates in today’s industry and media.

In his 1948 essay, “Aggressiveness in Psychoanalysis,” Lacan speaks of “the procrustean arbitrariness of fashion.”  A phenomenon of advanced societies, fashion is the modern variant of the tattooing, incision, and circumcision rituals of primitive societies (for the different game structures of these two kinds of societies, see Roger Caillois’s, Man, Play, and Games, especially p. 87).

The novelty of fashion — what Lacan calls its arbitrary quality — stems from its contradiction of the natural forms of the body (see his Ecrits, p. 85).  In arguing fashion is procrustean, Lacan claims that the cutting and splicing of materials is to make humans conform to a pattern of uniformity.  How can it be both novel and uniform?

This is where the darkness enters.  Humans are remarkably inventive, he grants, but our innovation always aims at the same thing: self-harm.  A theme perhaps taken up in Alexander McQueen’s famous Highland Rape collection of 1995.  See also Savage Beauty, the Met’s 2011 homage to McQueen: https://www.bing.com/videos/search?q=McQueen+savage+beauty+collection

Our sense of self is fraught.  It stems from the mirror stage (which I discuss here http://www.ethicsoffashion.com/jacques-lacan-beauty-aint-pretty/): if you go to the blog and use the search box and type in Lacan you will find multiple entries where I discuss the mirror stage).

Basically, from infancy I fall under the spell of an ideal version of myself, which, generates jealousy and aggression at the very heart of me: for the spell is accompanied by a disquietude that the ideal is not quite what I am, yet is preferred by others and me.  Lacan calls this ideal a semblable but it should not be understood as a fake me, for I am no pristine thing masked by the ideal: the ideal is me, and not, at the same time.

Stemming from the mirror stage, this jealously and aggression is a feature of a psychological system Lacan calls the imaginary.  Disturbingly, the violence of the imaginary is borrowed from another system, the symbolic.  The symbolic is composed of basic matrices — fecund but aggressive coordinates tied to the idea of the mother — which determine our instincts.  Because family is a curtailment of desire, the symbolic is replete with aggressions: “these are images of castration, emasculation, mutilation, dismemberment, dislocation, evisceration, devouring, and busting open of the body” (Ecrits, p. 85).  It is these images that are the subsoil for the imaginary, and self-lacerating ideal me.

It is not that fashion is unique in being procrustean, but nor does it escape the logic of the symbolic: fashion designers and media might believe they are righting the injustices of the world, but fashion, for all of its vanity, cuts us down to size.

Not for no reason does Aquinas identify vanity as the leading deadly sin (see V&R, Introduction). 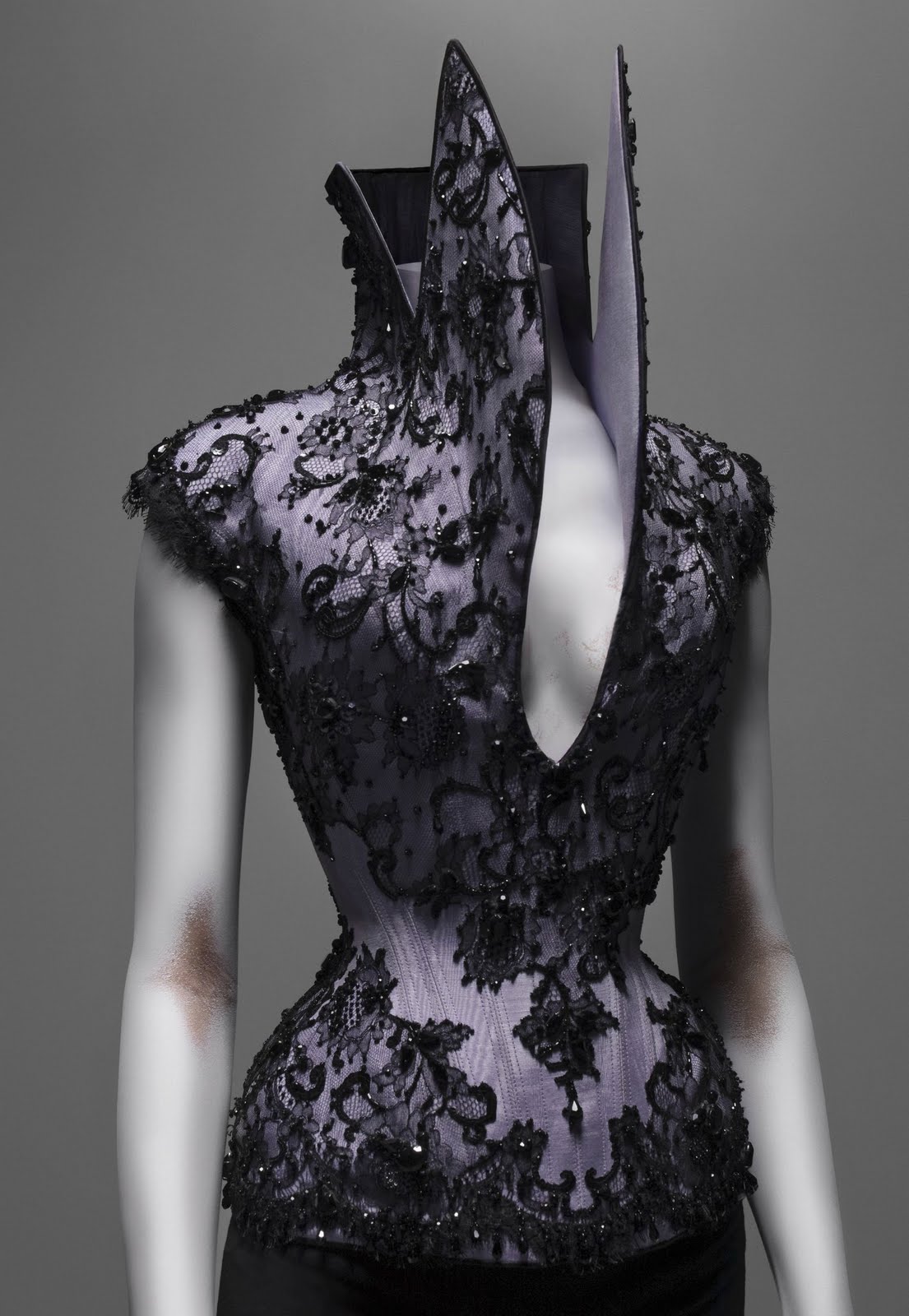