Is it right to rehabilitate Marchesa? Updated. 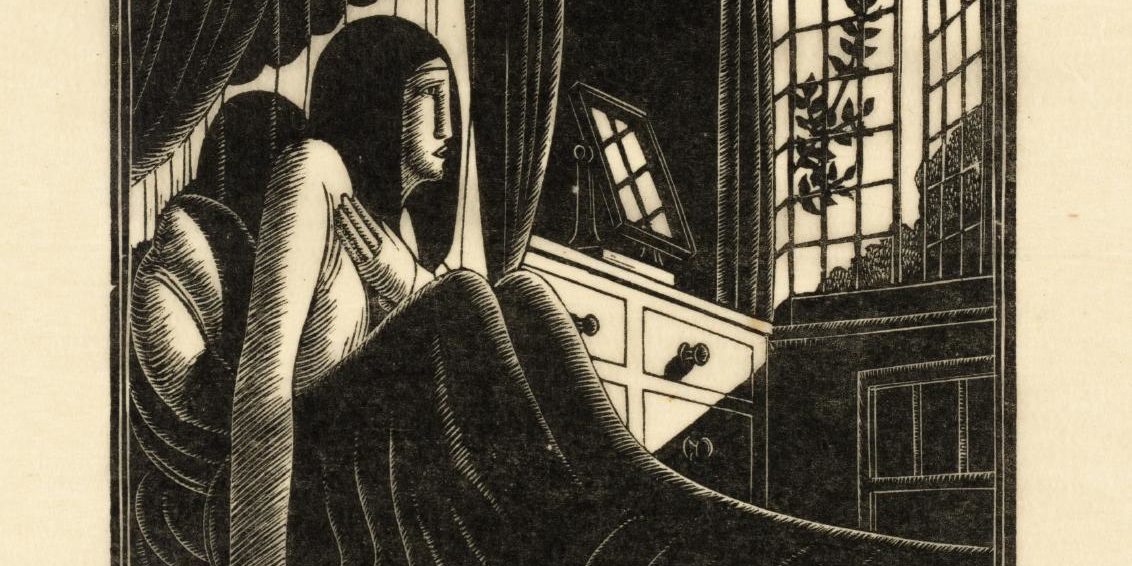 In the original post I used the ethical theory of the Scottish philosopher W. D. Ross to assess whether Anne Wintour’s effort to rehabilitate Marchesa was ethically justified.  It is not.  New information has emerged on how the company’s financing is tied to a company of Weinstein’s (https://www.thedailybeast.com/is-harvey-weinstein-secretly-involved-in-marchesa-his-wifes-fashion-label-8).  This further cements the complicity involved.

The article is also a reminder that in assessing the meaning and morality of fashion it is essential to inquire into the business of fashion: fashion does not just happen, it is a leading part of the story of commerce.  Both Leftists and Rightists worry about the nature of finance and this investigative journalism by The Daily Beast shows worry is not misplaced.

Amidst the controversy over the Met Gala the main moral question may have been missed.  According to a news report, Anna Wintour, the famed head of Vogue, is seeking to rehabilitate Marchesa.  The brand’s designer is Georgina Chapman, who is separated from her brutish husband, alleged serial abuser and rapist, Harvey Weinstein.  A Marchesa dress figured at the Met Ball, the first time a Marchesa gown appeared at a major event since Rowan Farrow bravely broke the story about Weinstein.

The article points out that Wintour has a poor record around abusers, seeming to tolerate them or worse.  People have assumed the same of Chapman, as the article points out (https://www.businessoffashion.com/articles/news-analysis/the-return-of-georgina-chapman-2?utm_source=Subscribers&utm_campaign=fb8ddeaffe-can-aesop-keep-its-cool&utm_medium=email&utm_term=0_d2191372b3-fb8ddeaffe-417297929).

Given this in-depth analysis (https://www.nytimes.com/interactive/2017/12/05/us/harvey-weinstein-complicity.html), it is highly unlikely that Wintour or Chapman were ignorant of Weinstein’s character and behaviour.  It is impossible to know for sure, of course, but given the man’s way of moving through the world we must assume both were complicit.

Should Chapman’s brand continue?  Should people wear it, on and off the red carpet?

If we use W. D. Ross’s ethical theory as a tool, the answer is no.  I’ve used him for analysis before (just use the search bar to find the other entries).  He is an intuitionist and argues that there are seven basic duties to think about in moral analysis.  He calls these prima facie duties, which means each is likely involved in a moral problem, though perhaps not always, and there might also be conflicts between them: reaching moral judgement is not mechanistic.

Let’s go through each.  There might be another way to formulate the problem raised by Wintour’s boosterism, but let’s ask: Is it right to wear Marchesa?

Do I have a duty of fidelity: That is, have my previous acts bound me to a course of action in the future?  I assume in this case, no: no one has sworn fealty to the brand.

Do I have a duty of reparation: Have I done something wrong in the past that now demands I make amends?  Again, no: I assume no one has wronged the brand by past purchases, or other actions, and must now purchase and wear clothing to make amends.

Do I owe a debt of gratitude: Have I received gifts of generosity or other benefits from Chapman, or Wintour?  Perhaps there are some people who have, but this will not be true of the vast majority of customers.  So, for the most part, gratitude for past benefits received does not require me to wear Marchesa.

The duty of justice requires that I frustrate persons benefitting out of proportion to their merit.  Chapman is talented but there is moral merit to consider.  As I say, one cannot know for sure, but complicity seems likely.  Her brand was put into the limelight by Weinstein, as the New York Times piece attests.  The duty of justice demands I not wear Marchesa.

The duty of beneficence requires that I try to improve others in respect of virtue, intelligence, and pleasure.  Wearing Marchesa would surely do the opposite.  Even if we were to admire the intelligence of the designs and acknowledge a thrill from the look of a dress, wearing Marchesa seems to have nothing to do with virtue.  There is no hint in the article that Chapman or Wintour acknowledge any wrong and seek forgiveness.  Again, the duty of beneficence demands I not wear Marchesa.

For the same reason, I would not meet the duty of self-improvement if I wore the dress.  The moral demand that I build up my virtue and intelligence again requires that I not wear the dress.

Lastly, the duty of non-maleficence (do not injure others) requires that I not wear the dress.  The rehabilitation of the brand would confirm Hannah Arendt’s banality of evil thesis: people all too easily become complicit in evil for reasons of gain, ambition, or prestige.

Collaboration is always morally ugly and the glamour of a Marchesa dress cannot remove that fact.