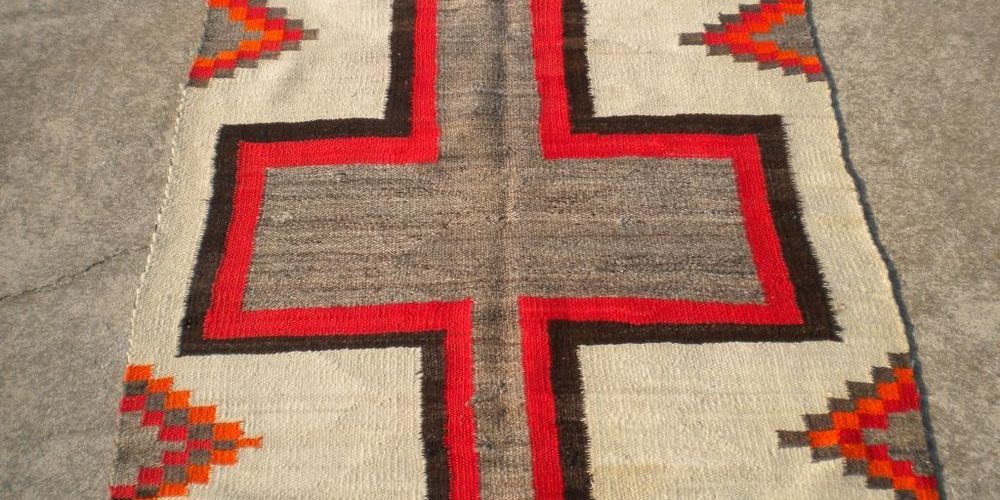 This weekend, Dior is perceived to have made a “slur” by an ad using Native American imagery for a perfume named Sauvage.

I certainly get the absurdity of Jonny Depp dressing and dancing like a Native American.  I understand that Dior had consultants from that community but surely they could have also employed a dancer from the community, too.  That part of the story is depressing.

But so too is a Time article that cites the outrage on Twitter (https://time.com/5665533/dior-sauvage-fragrance/).  I think this lazy journalism and wish articles would stop thinking of Twitter as the globe’s moral conscience.  Twitter users represent a tiny class fraction, mostly US citizens, and mostly from the country’s costal cities.  This is a narrow slice of opinion and, I do agree with Douglas Murray, one suffering from a collective mental strain amped by President Trump.

As regular readers now, I am interested in Lacan, and I have plenty of personal encounters living in one of America’s costal cities that warrants the belief that a certain class fraction is in the grip of a mental strain (Here is Murray’s article: https://www.dailymail.co.uk/news/article-7415169/Religion-political-ideals-replaced-dogma-turned-beliefs-hate-crimes.html).  I favour the British football fan channels that dismiss Twitter users as unrepresentative of fans and best ignored.  Journalism should do the same.

I don’t think journalism is well-served by the lazy gesture of just citing anger from the class fraction to which journalists belong.  Please do not misunderstand.  Much journalism is excellent and this blog and book would not exist without all the data points journalism creates about the fashion industry.

However, this said, and in this case, maybe philosophy could help.  Now, I do not actually know, but I expect Dior thinks the name and video channels Rousseau’s idea of the noble savage.  My French is not especially good but I imagine that sauvage is redolent to the French of Rousseau’s proto-environmentalism, Romanticism, and affirmation of indigenous people’s dignity.  It is typically thought that his writings on the noble savage, which sparked a whole fashion for naturalism in France, helped propel the French Revolution.

I have been critical elsewhere (Ecstatic Morality and Sexual Politics [Fordham, 2005) of the theory of rights that revolution spawned, but it is a sad irony that social justice advocates should trash a perfume likely channeling an idea that actually helped generate social justice consciousness in the first place.