How to use the text

You are here:
Uncategorized 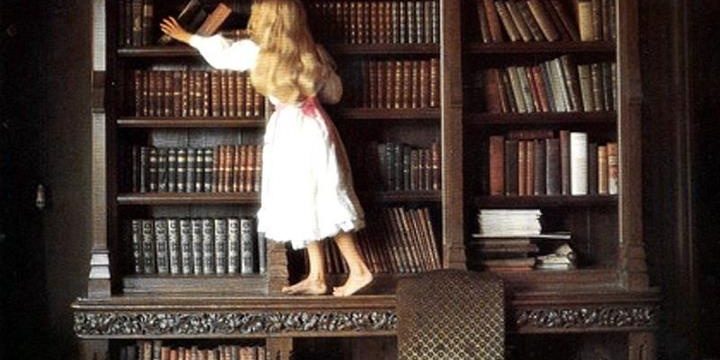 Likely people want different things from a text devoted to the ethics of the fashion industry.  Here’s a handy guide of where to find what might interest you most.

Those interested in concrete business organization that meets standards of justice will want to jump to chapters 3, 4, and 5.

Those interested in the cultural tension between religion and fashion, or what I term veneration and refinement, will want to look at chapters 1 and 2.  It should be stressed that the tension between veneration and refinement is not the tension between religion and secularism, as such, but rather two broad ways to look at land, community, and persons.  Hence, I prefer to speak of the Whig position (the Scottish Enlightenment) and the Tory position (various theorists on the Right, including Tolkien).

And I do not consider religion as such, but the Catholic tradition of Catholic Social Thought (CST) and so not even all Christian perspectives on religious ethics.

Anarchism also has an issue with the fashion industry, and those interested in Leftist skepticism to the industry will want to look at chapters 1 and 8 especially.  Similarly, those most interested in the metaphysical themes raised by V&R will want to study these chapters.

My preferred model for business organization, the estate (Max Scheler), is discussed at length in Chapter 5 and chapters 6 and 7 add further philosophical justifications.