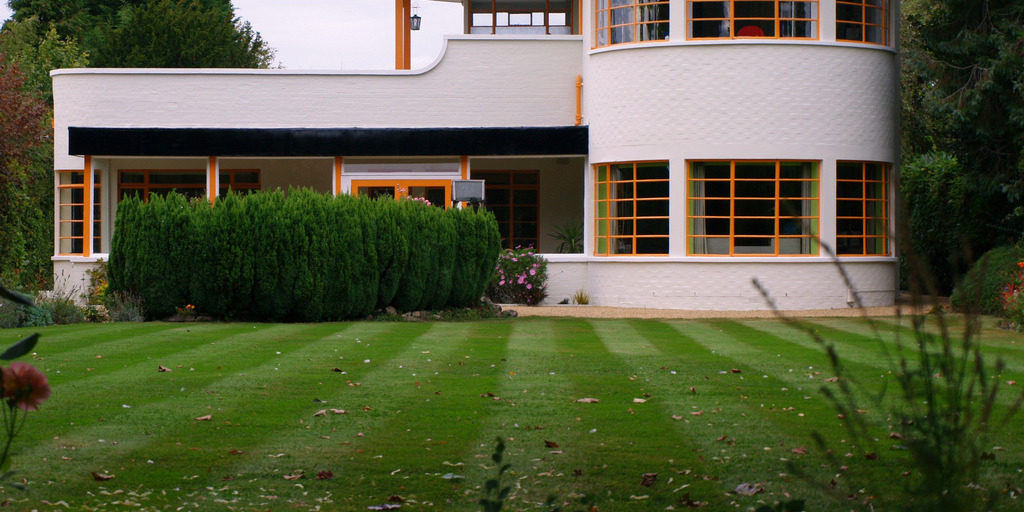 Likely, regular readers recall one of my favorite books is Brideshead Revisited.  There is a delightful reflection by Charles Ryder on the meaning of his relationship with Sebastian which touches on play, a preoccupation of these pages and my new book (https://www.amazon.com/Erich-Przywara-Postmodern-Natural-Law/dp/0268105944?).

Charles is chastised by his very stuffy cousin that Sebastian is “bad news.”  Charles reflects that, to the contrary, after a bleak childhood in the shadow of the death of his mother, who had volunteered and was killed whilst a nurse in WW1 and his father’s debilitating grief, Sebastian was a lost childhood for him.

“Now, that summer term with Sebastian, it seemed as though I was being given a brief spell of what I had never known, a happy childhood, and though its toys were silk shirts and liqueurs and cigars and its naughtiness high in the catalogue of grave sins, there was something of nursery freshness about us that fell little short of the joy of innocence” (Little, Brown & Co., 1973, p. 45).

It also confirms Smith’s idea of fashion as games and toys.

Carl Schmitt would not believe his eyes: penguins in a manring?
January 26, 2019