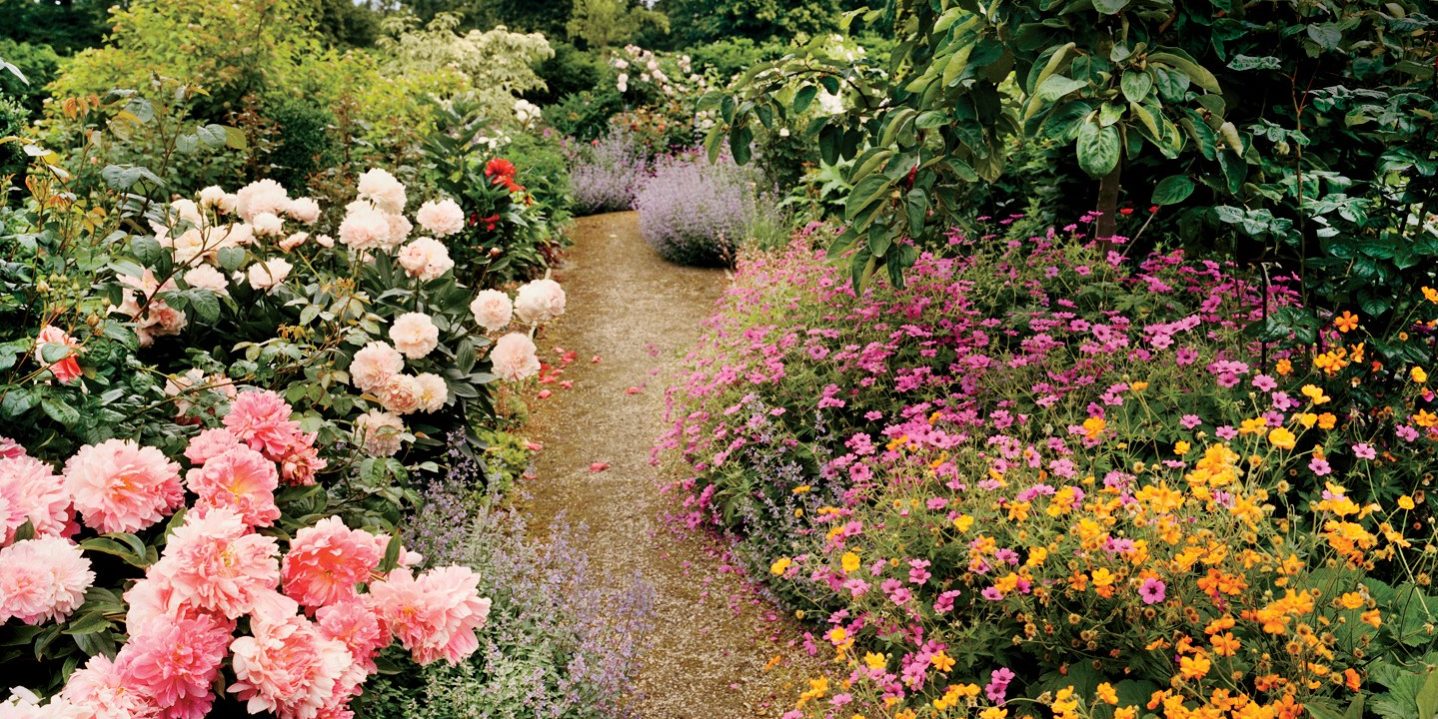 A good article on Van Noten (https://www.nytimes.com/2017/10/16/t-magazine/dries-van-noten.html) dwells on two things Shaftesbury and Scheler would enjoy: gardens and heritage.

In light of Shaftesbury, in a few blog posts I explored the relationship between flowers and fashion.  According to Hanya Yanagihara, Van Noten’s use of colour is derived from his fascination with flowers and their combination in the garden.  This touches nicely upon Shaftesbury’s idea of value tones: “There is also a Dries Van noten yellow (a rich, yolky marigold).”

Coming of age in the late `70’s, Van Noten is also inspired by David Bowie but a deeper, more abiding inspiration is place and family heritage.  Born into a family whose business was selling clothes, in a part of Belgium (Flanders) famous for cloth trading as far back as the Middle Ages, Van Noten has remained local: his home and business centered on the beautiful city of Antwerp in northern Flanders.  Scheler would be delighted.

Perhaps Van Noten explains in another interview but it would be interesting to know why gardens and home figure so strongly for him.  Contrasting with Van Noten, as Yanagihara puts it: “Designers these days rarely work where they were born or became adults — to be in fashion now is to exchange actual citizenship for the parallel universe in which the industry operates, a universe consisting of Milan, Paris, London, New York and maybe Tokyo.”  In my recent posts on nation and fashion — somewhat inspired by Pope Francis — I have been critical of this internationalism but also doubtful that it rightly captures the industry.  It might respecting personnel but certainly not respecting identity and brand.  At any rate, it is good to see Van Noten bucking that trend.

It would be interesting to know whether his localism also accounts for another feature of his business: its subsidiarity (see V&R Chapter 3).  The article points out that Van Noten has tremendous artistic and commercial freedom and I wonder whether his commitment to place explains that.  Scheler and localist theory would predict it and it puts in question an assumption of so many fashion writers that globalism = freedom.  Not obvious at all, that.