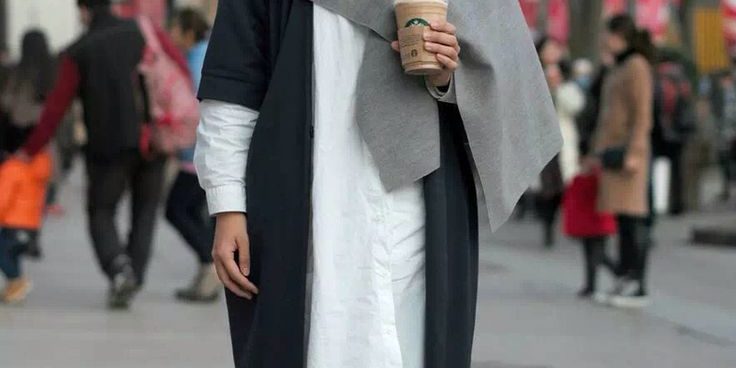 To launch a fresh push into the Chinese market, the brand rolled out an ad in which a young Chinese woman tries to eat a slice of pizza with chop sticks.

The woman’s struggle with the pizza and giant cannoli was, I suppose, an effort at humour.  The old adage tells us that humour does not travel, so this was already ill-advised.  However, when tweets from Gabbana emerged in which he expressed contempt for China, what it really looked like was mockery of Chinese intelligence.

The patron of Adam Smith, Lord Kames would be a good hire for the PR team of D&G.  Firstly, he’d have explained that the advert was not beautiful.  Aesthetics first registers the value tones of objects.  At this level, perhaps nothing was amiss.  However, the second level of beauty is fitness: the combining of design and task.  Here, the use of chop sticks to eat pizza has no fitness, the “look” is ugly.  D&G are not in the business of ill-fittedness.  Thirdly, there is what Kames calls the “exaltation of the object.”  Showing a lovely young woman to be incompetent neither exalts her or the brand.  Again, D&G are in the beauty trade, and this ad fails aesthetically.

More could be said about the advert and problems of justice — both Kames and Pope Benedict would have much to say — but matters were compounded with the apology video featuring Dolce and Gabbana.  This, too, was a complete mess.

Quite apart from moral and aesthetic theory, the “look” here is just awful.  These two men are some of the greatest designers alive and this is the best they and their team could come up with?  All the proportions are wrong, it is low in visual interest, and their rigidity makes one think they have guns to their heads.

Turning to Kames again, he can add more.  Morality is rooted in sympathy, in symmetry.  Look at the way Dolce’s eyes dart to the right of the screen as he reads the teleprompter: he constantly breaks symmetry with the viewer.  Why are they reading at all?  Half an hour’s practice and they could learn their lines.  Gabbana is utterly stiff: if he had spoken more freely and leaned forward a touch he would reduce the space and have greater symmetry with the viewer.  This apology fails because it fails morally, it exudes no sympathy because its moral geometry is all wrong.

From what I know about the brand, it actually has a number of important moral attributes, matching Scheler’s idea of the estate rather well.  However, it is time they injected some Lord Kames into their management.