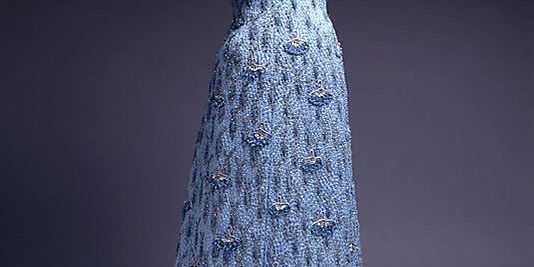 What are the conditions of wealth creation?

Smith and Hume argue that vanity is axiomatic.  Turgot thinks it is the amount of money put out for loan at interest.

Both claims consciously touch upon moral prohibitions.  The Catholic Church sponsored sumptuary laws (against vanity) and usury laws (against money loaned at interest).  These laws stemmed from biblical injunctions against idolatry (vanity) and debt slavery (usury).  This suggests that an important part of wealth creation is the marginalization of the Church, or religion generally (for example, Buddhism runs counter to vanity and Islam still forbids money loaned at interest).

In one telling of history, the astonishing generation of wealth that has happened since the start of the industrial revolution in 1750 depends upon the marginalization of Catholicism: crucial events being the printing press, the Reformation, the scientific revolution, and the rise of the nation state.  Sometimes this is even simplified to the claim that religion was defeated by reason and the floodgates to wealth opened.

The simplification is obvious: we do not recognize this rational agency as true to life.  We are rational and emotional and theatrical and psychoanalytical.  The idea that wealth stems from rational, bloodless, technological innovation is completely implausible.

And there is a curiosity: Why did wealth creation happen in the West?  China had science and technology for thousands of years.  Ancient Greece had reason by the bucketful.  Medieval Islam — relying on Christians translating the Greeks into Arabic — made tremendous intellectual and technological advances.  Yet, wealth creation did not happen.

Ask: What is missing from these three great civilisations?  The Church is missing, for one.  What is the Church?  The liturgical celebration of the Logos Who loves His Father, the Father Who loves His Son and all created in His image.  The Mass celebrates the triumph of this love against demonic possession, the glory of the rule of love over corruption and death.

Put differently, the Mass is an appeal to us share this triumph, to transform what we are — rational, emotional, theatrical, and psychoanalytic — into glory.  Wealth creation is one part of the working out of that transformation.  The gestation has been long and bumpy, but why are we surprised?  Burke points out that our political liberties took difficult centuries to birth, and wealth is the same.

That the Church inspired fashion, and surely vice versa, is not surprising.  Fashion and the Church are both engines of wealth creation because the Mass points to the underlying splendour of creation, of human persons, and fashion is a varied, and sometimes deflected, participation in that splendour (Przywara’s in-and-beyond: see V&R Chapter 8).