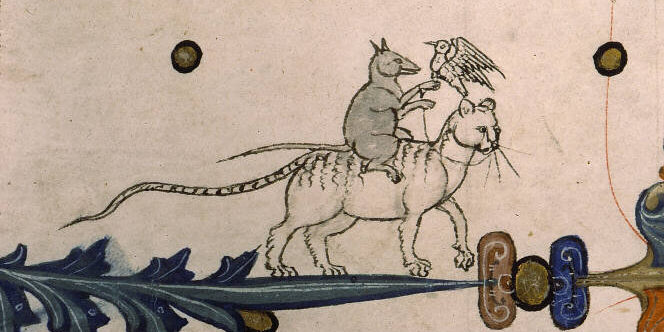 A professor of ornithology at Yale has penned a fantastic book which I plan on writing a bit about.  The book is by Richard Prum and is called The Evolution of Beauty (Doubleday, 2017).  The book argues that beauty is sui generis and an independent driver of evolution unable to be reduced to natural selection.  Once I’ve read more I’ll write with what it tells us about Darwinian ethics and adornment, but an opening image immediately got my attention.

The Great Argus is a rare bird found in Sumatra and Borneo.  The Argus calls to the female to invite her to his courtship display but first he makes a court.  Clearing a space about six yards wide, the Argus picks up all roots, leaves, and sticks and carries them to the side of the court.  To get to the forest floor completely clear the bird beats his wings to create a leaf blower.  Overhanging vegetation is cut back with his beak.

I have not detailed the ceremony but already there is enough of interest.  V&R Chapter 6 discusses Huizinga’s claim that play is a primordial aspect of human and animal life.  There I give his arguments and offer some illustrations but noteworthy is his observation about the prominence of courts, whether on fields or boards, in our games.  The Great Argus confirms the theory.