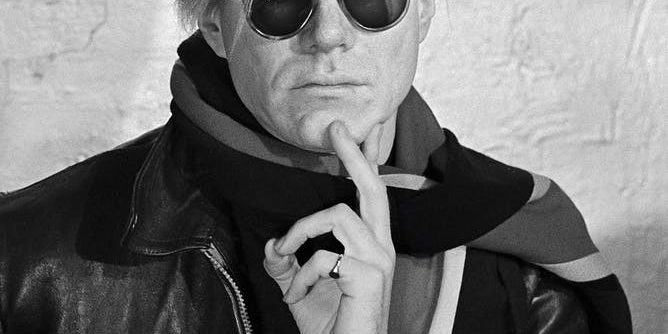 Regular readers of V&R know that the site is a huge fan of Andy Warhol.  Him starring as the stand out ad of the night is so great.

Each year Loyola’s Committee on Catholic Social Thought hosts the Annual Andy Warhol Lecture.  This year, Brian Murray, Professor of Writing at Loyola, will speak on Catholic themes in the Jesuit-educated master of suspense, Sir Alfred Hitchcock, a contemporary of Warhol.

Lecture to be held in the Auditorium, Loyola/Notre Dame Library, Baltimore:

For interesting history to the footage: