Anthropology in Scotland: the case of Adam Smith 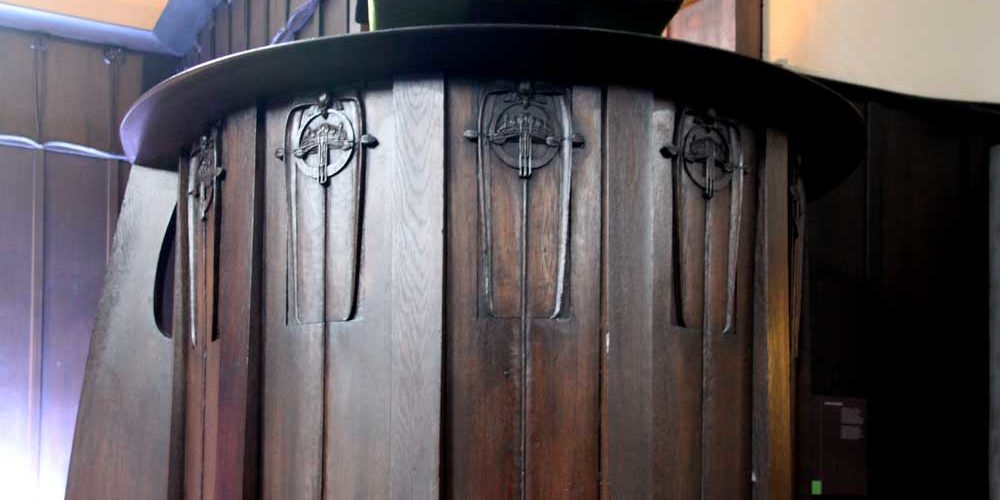 Smith explores the relationship between religion, justice, and the economy.  To do so, I show the great moral and economic theorist made use of anthropology.  It would be fascinating to tease out his sources and his influence as there is an uncanny similarity between his ideas and twentieth century French anthropology: