American Apparel: The price is right 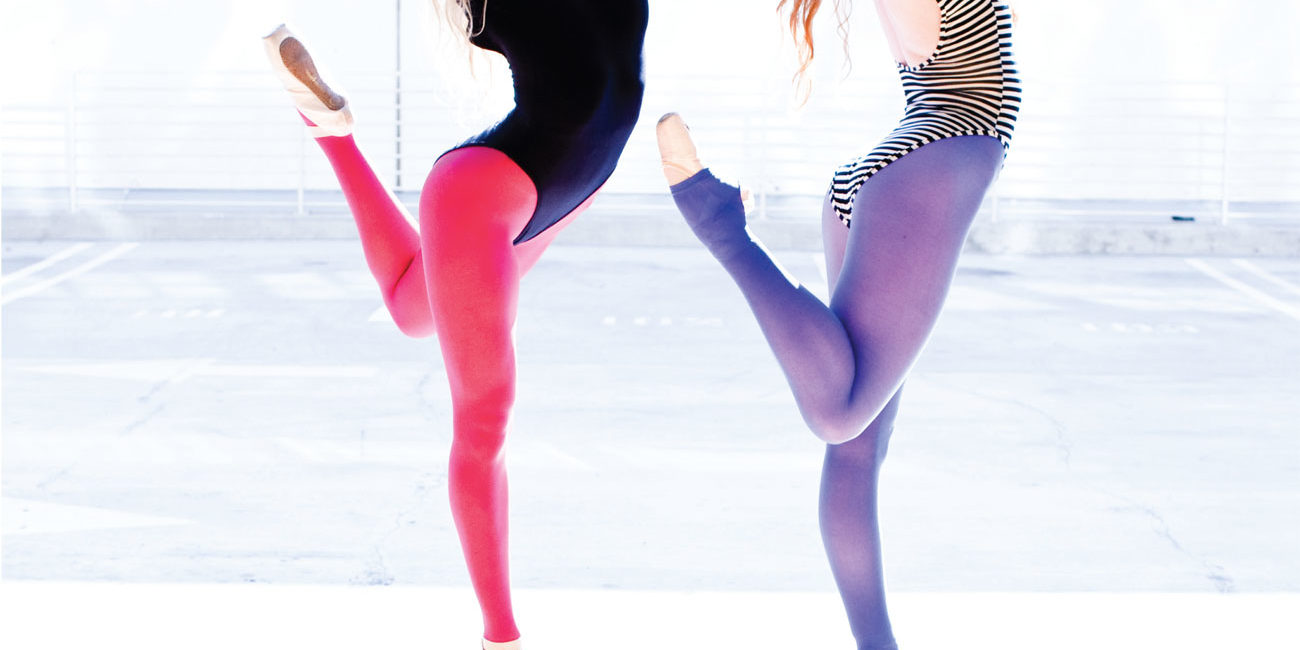 American Apparel was founded on a moral principle: no sweatshop labour.  With clothes made in LA, the company was not exactly localist in its business plan but certainly more so than Under Armour, say.  Recently purchased by a Canadian company, no commitment has been made to retain the basic moral character of the company.  However, aware that some customers responded to the core ethical labour practice, the new parent company will offer some USA made clothing.

This clothing will be specially designated on the online platform — there will be no brick and mortar shops — and a price one quarter higher than the like item made abroad will be charged.  The hope is that consumers will pay the extra money aware that ethical clothing does cost more.  This does not make the Canadian parent company the most moral on the planet but it is acting more ethically than the majority of other clothing companies (https://www.businessoffashion.com/articles/news-analysis/american-apparel-will-put-made-in-usa-advocates-to-the-test?utm_source=Subscribers&utm_campaign=2b368fb5a1-what-you-don-t-know-about-us-millennials-adidas-ga&utm_medium=email&utm_term=0_d2191372b3-2b368fb5a1-417297929).