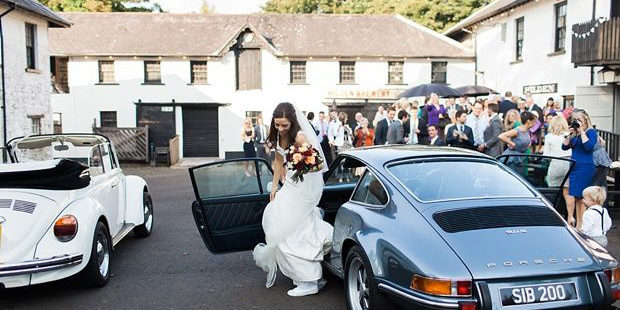 Lately, I have been writing about the moral nature of the money that supports the high end of the fashion industry.  This is the money of the hyper wealthy held in trusts, typically offshore.  Here is a most interesting article on the money-no-object weddings of the hyper rich (https://www.racked.com/2017/6/7/15740564/luxury-weddings).

The hyper wealthy, like most people, are anxious to keep a hold of their money.  Most of us, however, cannot escape the grip of the tax man.

With ethical reflection, it is likely that a good many of us would see the moral demand of taxation, understanding that the common good cannot prosper without a collective purse.  Others, a smaller number, I suspect, might think equality simply demands that there not be significant disparities in wealth, and for this reason object to tax havens.

Tax havens do leech monies away from the common good and for this reason natural law is morally critical: not perhaps of trusts as such, but offshore trusts (http://www.ethicsoffashion.com/aquinas-kant-fashions-dirty-linen/); trusts held offshore have even lower tax demands on them.

It might seem that tax havens are obviously immoral but elsewhere I have shown that Edmund Burke gives good reasons to be very wary of breaking trusts (http://www.libertylawsite.org/2017/06/30/in-trusts-we-trust/).

I recently came across an argument by Roger Scruton that should also give pause.  Scruton argues that the ideal of self-governance in the West stems from the West’s “lust” for associations.  Especially strong in the Anglosphere (think cricket and football clubs, darts leagues, women’s and men’s unions, civic groups, and hunting lodges, etc.), other cultures, argues Scruton, lack these associations and thus the ideal of self-governance.  Interestingly, he argues that it is the unique legal tradition of equity, stemming from the Middle Ages, that accounts for this difference.  It was the English medieval invention of trusts that birthed this legal tradition and offered the model for like-minded enthusiasts grouping in codified associations.

For Scruton’s argument, please see his Confessions of a Heretic (2017), pp. 186-87.  His argument is another reason that onshore trusts, at least, must be tolerated.