Predictable reactions to the Met Ball 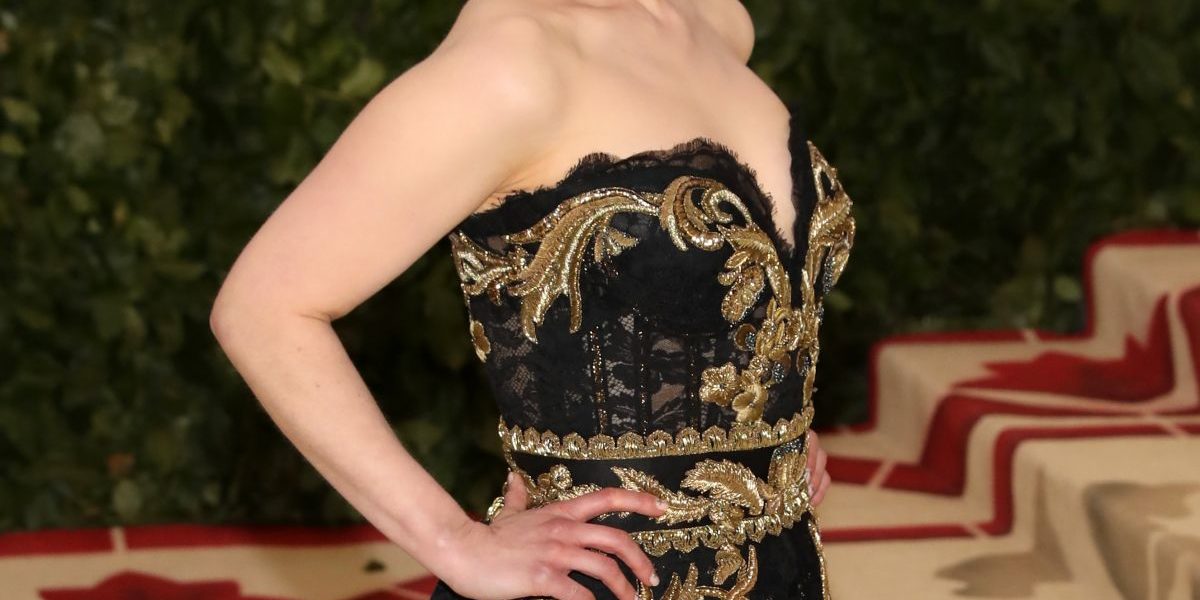 I have been traveling and it’s time to post again!  My friend Chris Wojtulewicz will post a super reflection on the Met Gala soon.

Reactions were what you would expect: some horrified that fashion would lend credence to the Catholic Church given its position on gay sex (http://www.dailymail.co.uk/news/article-5702785/Christian-fury-Met-Galas-blasphemous-Catholic-theme.html) and some dismayed that the Church would collaborate with a fashion establishment intent on mocking it (https://www.nationalreview.com/2018/05/met-gala-red-carpet-mocks-catholic-symbols/#slide-1).

V&R is coming up on its second anniversary and in that time I have tried to show how many and varied are the connections between fashion and moral theology.

Neither of the angry reactions above are justified and watch this space for further clarification why.  First up will be Chris with what Przywara would say about the Met Gala.