Pope Francis holding up a mirror to fashion? 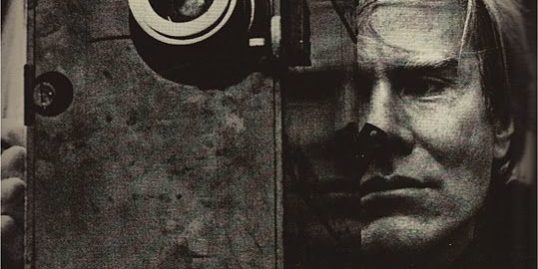 A book doing the rounds in France is causing a stir in fashion circles (https://www.theguardian.com/fashion/2018/sep/02/academic-exposing-ugly-reality-high-fashion-giulia-mensitieri).

We have to hope that anthropologist Giulia Mensitieri’s book makes it into English (if not, I’ll give it a crack in the original and try to give my take on it).  Happily, the account in The Guardian is full of juicy nuggets:

“The message is, you don’t have to be paid because you are lucky to be there at all. Working in fashion is hyper socially validating, even if you’re unpaid.”

“When she [one of the creatives interviewed] was talking about it she said: ‘The creative director, he was my mentor, he was like a father to me, he was a genius.’” Mensitieri calls this “the glamourisation of domination” – the hero-tyrant who you put on a pedestal while she/he exploits you.”

Channeling Lacan, Pope Francis identifies the problem of the self in play here:

“True freedom is much more than that. In fact, there is a slavery that chains more than a prison cell, more than a panic attack, more than whatever kind of imposition: the slavery of one’s own ego… Those people who look at themselves in the mirror all day long to see their ego, the ego is taller than one’s own body. The ego can become can become a torturer…”

A summary of his recent address is here:

The fantastic line — “the ego is taller than one’s own body” — is pure Lacan.  Lacan argues that you and I are split, beholden to an imaginary self, a self of greater competence that we cherish, and a more fraught sense of self.  Neither of these two selves is the real me but who I am is a shuttling back and forth between them.  It is for this reason that so many of us are our own worst enemy and crippled by self-doubt.

It seems clear from Dr. Mensitieri’s interviews with creatives that their fashion jobs are operating like reifications and intensifications of the glamorous ego: in Lacan speak, the symbolic exacerbating the imaginary, and therewith intensifying psychological — and, for Francis, spiritual — damage.