Official advertising copy for my new book at Notre Dame :) 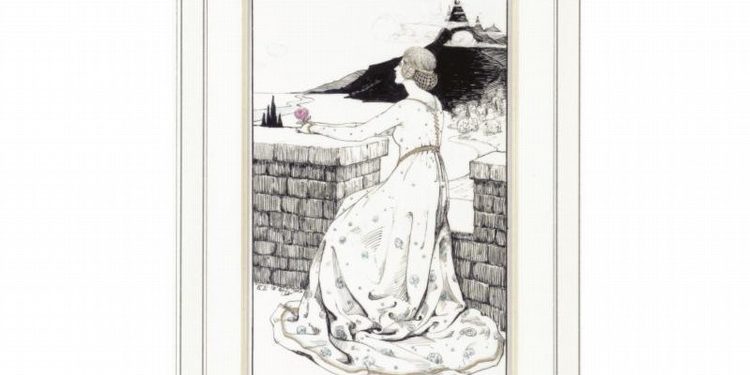 Erich Przywara and Post-Modern Natural Law: A History of the Metaphysics of Morals

Graham McAleer’s Erich Przywara and Post-Modern Natural Law is the first work to translate the thinking of Erich Przywara (1889-1972) for an English-speaking audience. Przywara’s work remains little-known to the English world, however it had a major impact on many of the most celebrated theologians of the twentieth-century, including Hans Urs von Balthasar, Karl Rahner, Edith Stein, and Karl Barth. Przywara’s ground-breaking text, Analogia Entis (“The Analogy of Being”), brought theological metaphysics into the modern era. While the “analogy of being” is typically understood in static terms, McAleer explores how Przywara transformed this concept into something dynamic. McAleer shows the extension of Przywara’s thought into a range of disciplines: from a new theory of natural law to an explanation of how misunderstanding the analogy of being lies at the foundation of the puzzles of modernity and post-modernity. He demonstrates, through Przywara’s conceptual framework, how contemporary moral problems, such as robots, Islam and sumptuary laws, Nazism (fascism and race), embryos, migration, and body modification, among others, are shaped by the failure of Western thought to address metaphysical quandaries. McAleer updates Przywara for a new audience searching for solutions to the failing humanism of the current age. This book will be of interest to intellectuals and scholars in a wide range of disciplines within philosophy or theology, and will appeal especially to those interested in systematic and moral theology.

“Graham McAleer makes astonishingly difficult things come to life in the most vibrant and persuasive way. It is enormously erudite and enormously interesting. He makes the implications of Przywara’s thought for ethics and culture pop off the page. This book could be a huge conversation starter on multiple levels.” —John Betz, University of Notre Dame