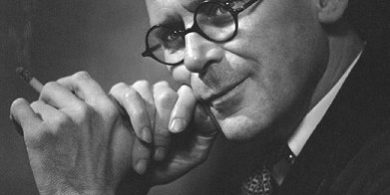 *A big thanks to reader Chris W. for sending this article my way.

Archaeologists think they have found confirmation that early “modern” humans — but seemingly not Neanderthals — adorned themselves with polished shells (http://theconversation.com/decorated-snail-shell-in-a-cave-in-iraq-could-be-evidence-of-paleolithic-bling-79380).

James Laver is one of my favourite writers and is known for stating that the earliest clothes were likely shells tied to a string and draped over the area of the genitals.  He speculates that clothes have their origin in magic and a sort of religious desire to ward off the evil eye.

The article does not speculate on the reason for the adornment but does point to the idea that adornment is basic to what it means to be human.