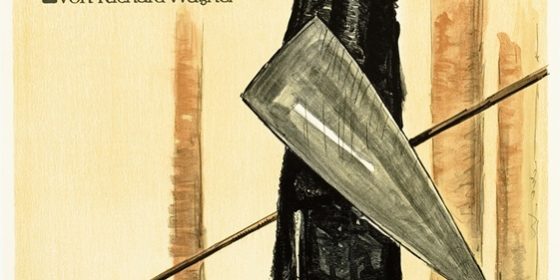 V&R is a book about the ethics of the fashion industry.  As such, it is a sub-species of business ethics.  I am currently reading Bad Blood, the story of Elizabeth Holmes and her fraudulent blood testing company.  Fawned over by the media and celebrated as America’s only self-made female billionaire, Holmes, almost from the inception of her company, cheated investors and managed her company woefully.

I will be writing about this book for Law and Liberty but you can find an insightful discussion here:

One of the great curiosities of the case is that many of the investors were hard-boiled, sophisticated business types.  Why did they not see through the fraud?

V&R begins with the anarchist Proudhon but another anarchist of note is Sorel, who describes the power of myth in fostering action.  For example, he believed the Catholic myth of the church militant responsible for the grip of the Church on her people and the myth of the general strike catnip to the imagination of union workers.

I think this an extremely fruitful idea and hope to employ it more in future posts.  It makes sense of how Holmes conned investors.  The first myth she relied on was Silicon Valley.  So many wanted to participate in the next great thing to come from America’s innovation hub.  The second myth was Steve Jobs.  Holmes, a drop out from Stanford, dressed like Jobs and even copied his speech patterns.  Indeed, this myth may have consumed her, too, but it certainly drew investors to her company Theranos.

Here is a video of Holmes under pressure once the WSJ broke the story of the massive irregularities at Theranos: