Lacan and the point of fashion 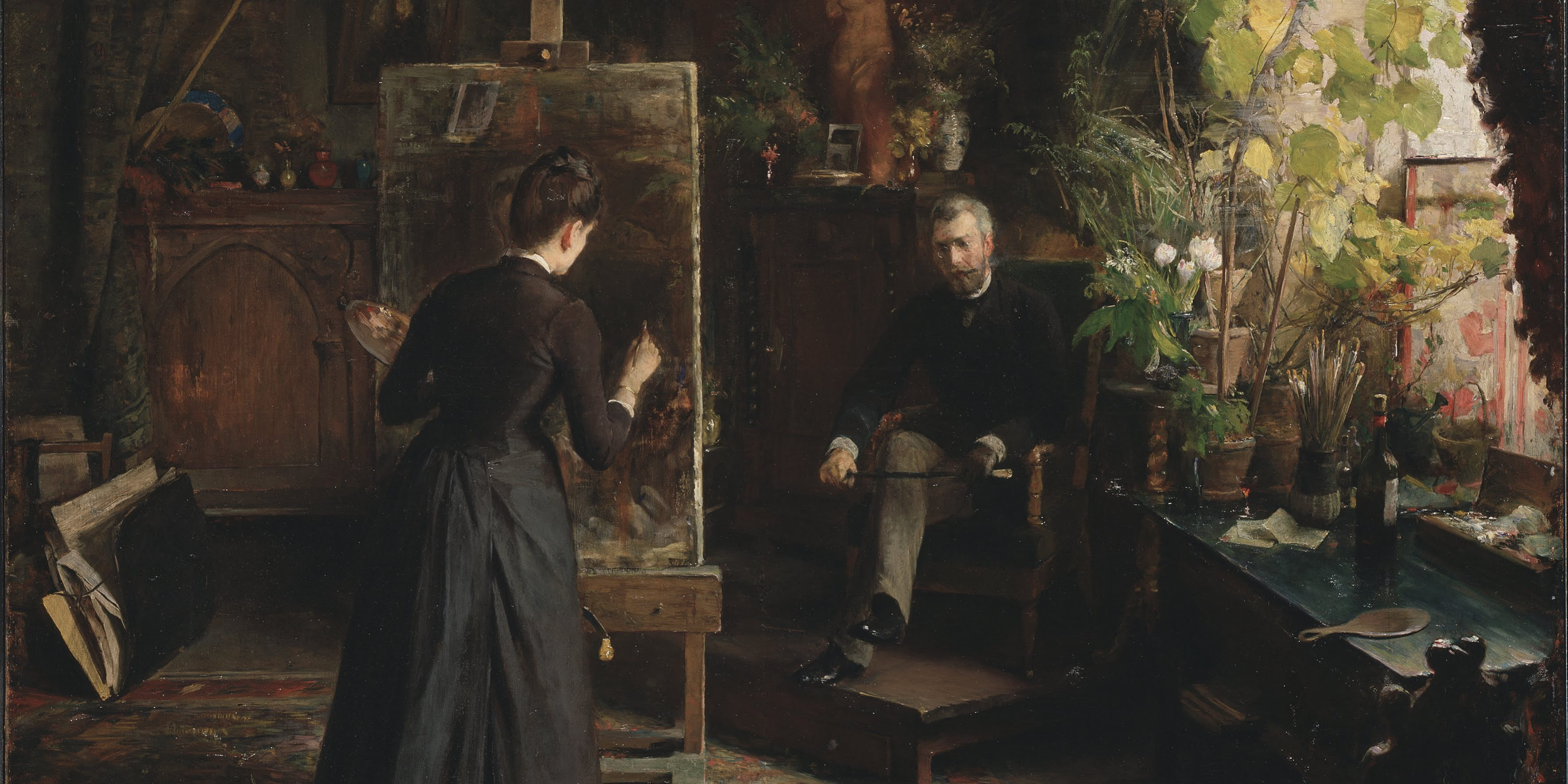 In a recent interview, an important French commentator on Lacan describes him as an enlightened conservative (https://www.versobooks.com/blogs/1600-elisabeth-roudinesco-interviewed-on-the-30th-anniversary-of-jacques-lacan-s-death).  I was happy to read this given my recent post over at Law and Liberty (http://www.libertylawsite.org/2018/01/17/jacques-lacan-conservative-icon/).

Trying to understand Lacan is very hard — no one disputes this! — but if I had to say in a nutshell what he is about I would propose.

Albert Camus argues that the essential contemporary philosophical task is to respond to Dostoevsky’s formulation: if God is dead, all is permitted.  I think Lacan does think God is dead: ultimately, metaphysically, there is nothing of enduring significance or ennoblement.  “Isn’t our path the one that overcomes that, by going right to the truth of the vanity of this discourse?” (Ecrits, p. 679).

In his 1951 The Rebel, Camus offers de Sade as a theorist who revels in the murderous implications of ultimate nullity.  Lacan offers a different read.  Pleasure seeks completion but desire also seeks repetition: hence de Sade’s victims endure and his abuse of them is ritualized in ever-repeating days.  In his 1954 Seminar 2, Lacan argues that the pleasure principle “is bent on its end” but the reality principle “consists in making the game last” (p. 84).  Lacan likes to refer to this game as ballet and it is his answer to the task Camus believes confronts us.  Ballet makes the game last, the repetition of civilisation.  Fashion likewise.

Using Scheler, I have offered my first dissent from the fundamental correctness of Lacan (http://www.ethicsoffashion.com/life-alienation-pantomime-lacan-scheler-right/).  I hope to offer a Przywarian dissent soon (veneration).  Nullity is not our metaphysical condition.  However, if it were, Lacan seems to me to be on to something: let us affirm civilisation (refinement); hence his conservatism.  There is something eighteenth century about him: he’s a latter day Shaftesbury.

This is not to say all with be rosy.  He is no progressive and his studies of jouissance convince him we are stricken by an ineliminable twistedness.  A good example of this is found in an interesting piece on fashion and lechery (https://www.businessoffashion.com/articles/opinion/op-ed-fashions-culture-of-lechery?utm_source=Subscribers&utm_campaign=534b75bfb4-testino-weber-accused-of-sexual-exploitation-versa&utm_medium=email&utm_term=0_d2191372b3-534b75bfb4-417297929).  In an op-ed at the Business of Fashion, we read:

“If ours is a leering culture, hypersexualising the subjects of our attention — whether to sell jeans, movie tickets, or country albums — it is also evidently littered with predators. But these predators, so quickly labelled as outside of societal norms, are often encouraged by our wider culture, given outlet and opportunity for their crimes by this culture, and then sheltered by it (even, elected by it).”

This is a Lacan-like statement: a leering culture excites and, inevitably, shelters abusers.  This does not mean things cannot be done to minimize the threat of abuse inside fashion — actually there is a host of organizational, managerial, accounting, and cultural changes companies could make to reduce abuse in their ranks had they amind — but purity is never possible.

Ballet’s rituals are not the ritual of the Mass.  However, they (and ballet twins with fashion at many levels) offer a refined channel for the problem of desire and need to be strongly affirmed. 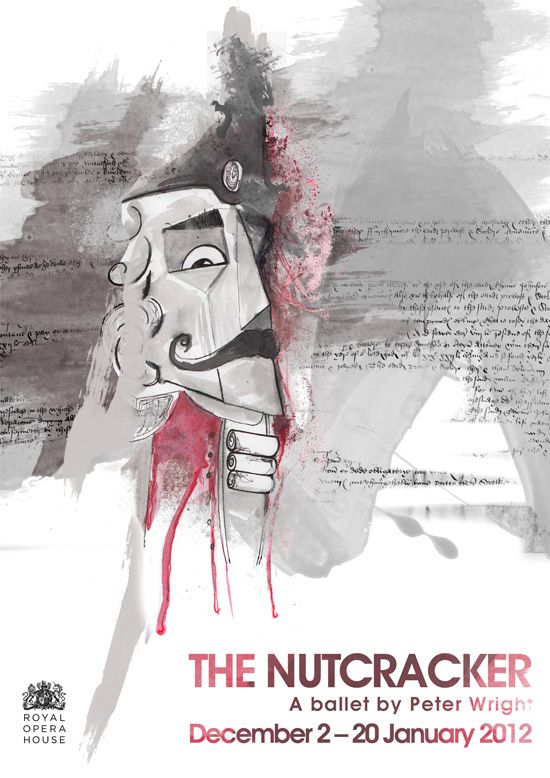