Jacques Lacan and Jurgen Klopp on referees playing the game 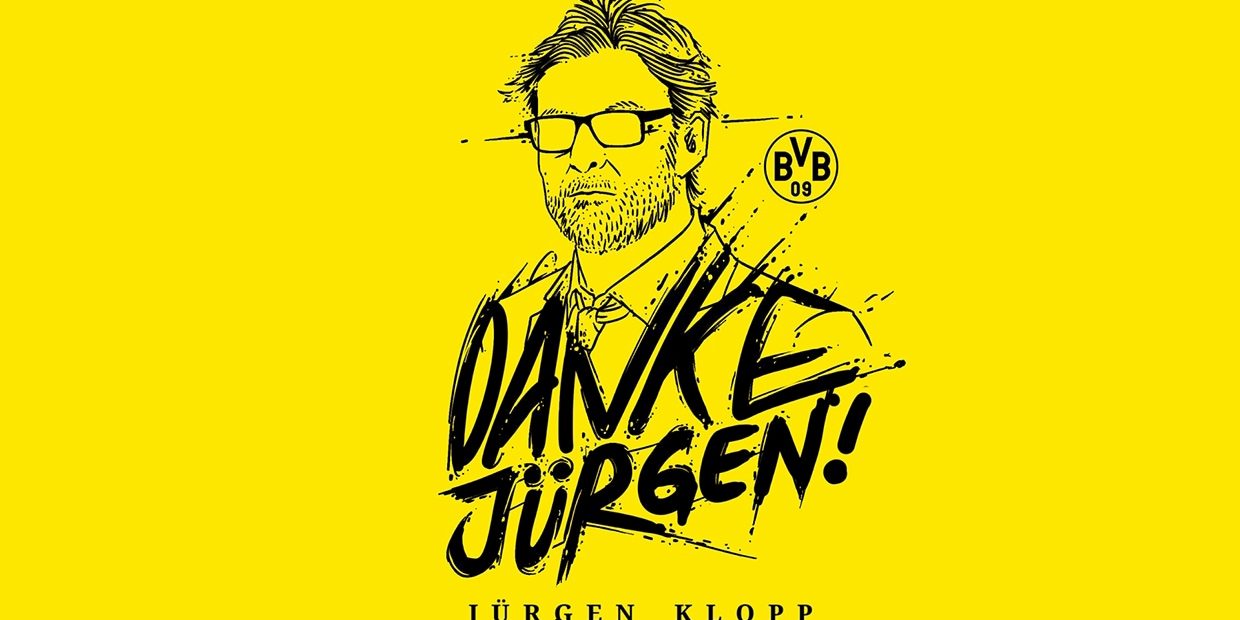 V&R Chapter 6 uses the play theory of Huizinga to explore the ethics of fashion.  When I published V&R in 2016, I had never delved in detail into Lacan and his French contemporary, Roger Caillois.  Since then, I have been reading both intently.  Blog posts lately have shown the power of their thinking for reflecting on fashion.

These three theorists have a keen interest in play.  In prior posts, I have shown how Lacan identifies mimickry and play in the constitution of personal identity.  In his 1936 “Beyond the `Reality Principle,’” he considers the role of the analyst.  Huizinga published Homo Ludens in 1938, so much of Lacan’s reflection on mimickry must rely primarily, and perhaps exclusively, on Caillois.

As analysis progresses successfully, the subject stops mimicking the semblable, or the image the subject first constructed in the mirror stage: “his behaviour stops mimicking the image’s suggestion.”  The image is, in fact, a narrative (Écrits, p. 68 [Fink]).  This rupture in mimickry of the semblable is a sign of health because the mirror stage is so fraught.  I’ve discussed this in a number of posts.

How does the subject in analysis get to this point?  The analysist must resist playing a role; she must resist mimickry: “Remaining silent nevertheless, and hiding everything including even his facial expressions…” (p. 67).  Rather like the referee in a game, who must not be like either the players or the other spectators watching the game; the crowd often mimics the players in varied ways.

“But we see that among these [various parts of the subject’s narrative], the analyst stumbles anew upon the very image that, by playing the game as he does, he has awakened in the subject, the trace of which he found impressed upon himself by the subject” (p. 68).

Though without mimickry, nonetheless the analysist is still drawn into the game, the play draws her in.  Arbiter of the analysis, she plays a tactful part still.  This is what Lacan calls the primordial and “human form” of analysis and contrasts this play with the abstract ideality of the scientific observer (p. 69).

Here is an interesting video (first part) where Liverpool manager, Jurgen Klopp, argues that refs do play during games, just not after the fashion of the footballers proper.  His suggestion is that refs are not abstract robots, but that they effectively dictate stages of the game from a sense of fairness: