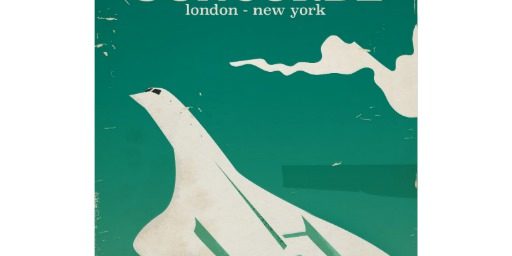 A recent opinion piece at BoF argues that rapidification is necessary to bridge the gap between sluggish production and intensified consumer expectation: “Speed, tightly and newly coupled with data science, enables opportunity across each tier and partner of the supply chain” (https://www.businessoffashion.com/articles/opinion/op-ed-fashion-needs-a-new-business-model-speed-is-the-answer).

V&R Chapter 2 discusses Pope Francis’s critique of this ideology of technoscience and rapidification.  Some might think this a mere dispute between tastes — conservative slowness versus liberalizing pace.  It is not, the dispute is substantive.

The op-ed expresses an ideology as it betrays no self-awareness, speed and data are posited as obvious advancements.  Not only is this not obvious, it is likely wrong.  An illustration is offered in The Half Has Never Been Told: Slavery and the Making of American Capitalism.  The book convincingly shows that the “push system” of cotton production in the Deep South — an acceleration of slave labour in panopticon field conditions — was far more abusive than the already bad labour conditions in the more northerly slave territories.  I highly recommend this book by Edward Baptist (https://www.amazon.com/Half-Has-Never-Been-Told/dp/0465049664).

The point here is that speed alone made things much worse for slaves.  Speed is not straightforwardly malign, but it is morally precarious (see V&R, Chapter 7 for this point).