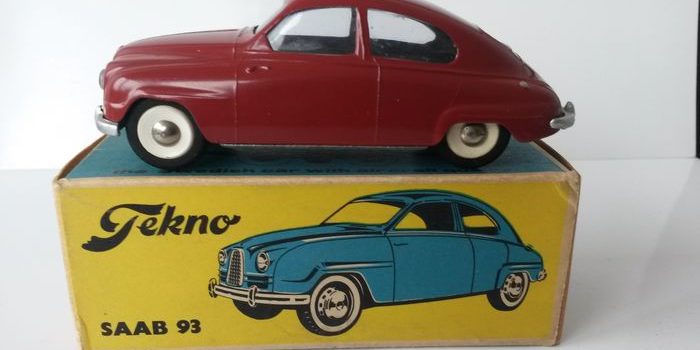 Following the tremendously popular Met exhibition, Heavenly Bodies, will be a new show on camp and its place in fashion.  Perhaps a cunning commentary on the camp nature of fashion influenced by Catholicism?

The show takes its bearings from Susan Sontag’s 1964 essay on the aesthetics of camp: https://faculty.georgetown.edu/irvinem/theory/Sontag-NotesOnCamp-1964.html.

I am not sure she is altogether right about the aesthetics, but her essay is quite brilliant.  It’s great fun to read and use the internet to find the many examples she gives.  Sontag’s central claim is that the theatricality of camp distances it from nature.  In numerous blogposts I’ve pointed to Scheler’s idea — also found in Roger Caillois — of a universal pantomime throughout nature.  Sontag overstates the distance because she does not think of nature as theatre.

I suspect Sontag assumes a Cartesian disenchantment of nature, opposing the mathematics of nature to the poetry of art.  In my new book — out next year — I try to show that Scheler’s idea finds metaphysical support in Przywara.

In fact, Sontag, to my mind, concedes Scheler’s point when she offers art nouveau as the most consistent example of camp.  I love art nouveau, as many images throughout V&R attests.  It has always seemed to me that art nouveau, by rendering utility objects — like perfume bottles, fireplaces, and entrances to the French Metro (Sontag’s preferred example) — in natural forms, confirms Scheler’s idea.  Reality is supple and shapely, inviting theatricality because already pantomime.

Jay Leno offers another delightful video showcasing one of his many cars.  The Saab 93 comes to life in this video and, to my eyes, looks like a seed pod.  Maybe it is Jay who is camp, and I’m blending him into the car, but I think the design of this car owes something to art nouveau.  I think it is an example of camp.