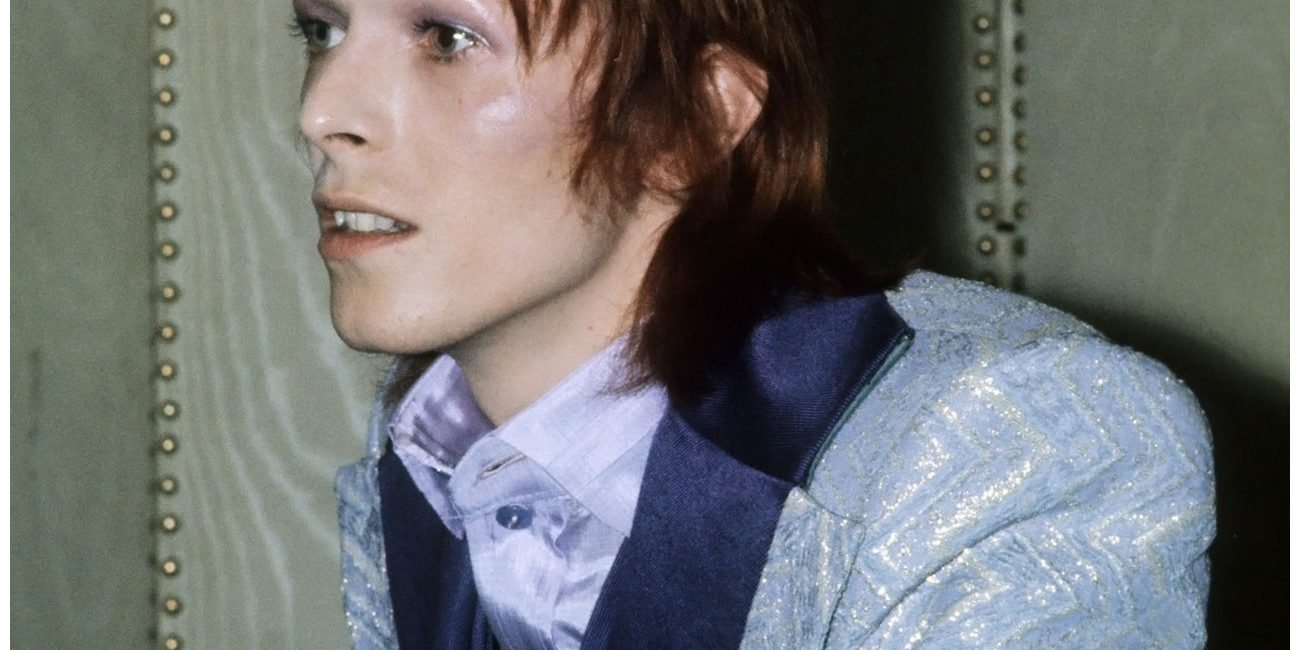 Today’s op-ed from BOF is most welcome (https://www.businessoffashion.com/articles/opinion/op-ed-notes-on-the-met-gucci-and-the-death-of-camp?).  A typical op-ed about fashion invokes inclusivity and egalitarianism, democracy and subversion, globalism and the “voice of the street.”  It’s a nice change to see the 2019 Met Gala has brought the aristocratic out in Eugene Rabkin.

Dozens of pieces will be written about camp over the next few days and weeks.  It is not populist, Rabkin contends, but, as Sontag insisted, “esoteric — something of a private code, a badge of identity even, among small urban cliques.”  It expresses the sensibility of a brotherhood or secret society, as Caillois would be quick to point out.  In turn, Kolnai would be quick to point out that it expresses privilege.

Rabkin worries that there was not enough fashion knowledge at the Met Gala to appreciate how to tweak style norms: “it requires from its audience a certain level of cultural knowledge and “good” taste, so it can then voluntarily and gleefully subvert it.” This might explain the relative poverty of imagination on display at the gala.  Poor Harry Styles was sporting two pieces that a woman might wear to the office today.  Fail!  Too many other outfits were just blousy, and too many conveyed a disco ideal.

No one does camp better than Bowie, oftentimes understated, but outrageous in the details.  Throwing the kitchen sink of outlandishness at it, is not camp.

Rabkin’s concern is that the Met and commerce proffer “a mechanism for turning any mode of aesthetic appreciation, or simply put, taste, into an ossified, paint-by-numbers substitute.”  Kolnai argues that we map value tones onto the value hierarchy, sight of which is made possible by social institutions of privilege.  V&R Chapter 7 explains how value perception is not possible without privilege.

The fact that Sontag identifies camp as the sensibility of brotherhoods, which include barriers to entry, as Rabkin observes, makes Kolnai’s point well enough.  But the point is redoubled when recalling that camp flourishes in elite cities, supported by property, and an array of institutions conveying social capital.

As Brideshead Revisited makes clear, aristocrats are naturals at camp.  Rabkin’s is an interesting proposal: Is camp aristocratic fashion?