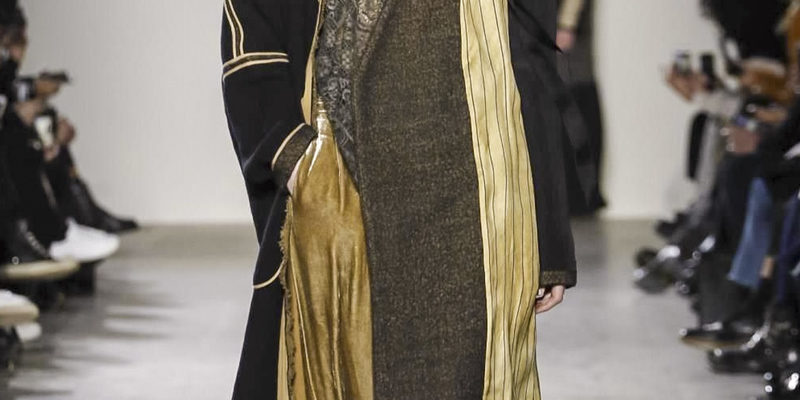 Hanfu is a small but growing trend in Chinese fashion to reclaim the garments and look of old and eradicated aristocratic China.  Burke, Scheler, and Kolnai would not be remotely surprised that young Chinese people find this alluring.  Nor would David Hume.

The look has much in common with what in the West might be viewed as a Lord of the Rings look, but according to this article (https://www.businessoffashion.com/articles/global-currents/hanfu-fantasy-not-nationalism-drives-interest-in-traditional-chinese-clothing?) it is not cosplay nor a Lolita-like identity.  Tinged with nationalism, but likely not straightforwardly nationalistic, the author never quite settles on an explanation.

In his criticism of “the severe moralists” — and Mao would certainly qualify — Hume compares a pot of beer with a glass of champagne.  The severe moralist argues that a pot of beer ought to suffice, whilst the champagne is a corrupting luxury.  It is a common refrain to this day.  In religious circles, we hear that simplicity and practicality is right and decoration, flair, and luxury theft from the poor.  From secular quarters, meat consumption is destructive and care of the planet demands vegetarianism.  Here, the utility of satisfying hunger trumps the exuberant glamour of the richest dishes.

At V&R Chapter 1, I review Hume’s arguments against this pot of beer ethos.  Hume provides moral justification for adornment, decoration, and the princely life of champagne drinking.  He would welcome the aristocratic affirmation of Hanfu and its incorporation in contemporary Chinese fashion design. 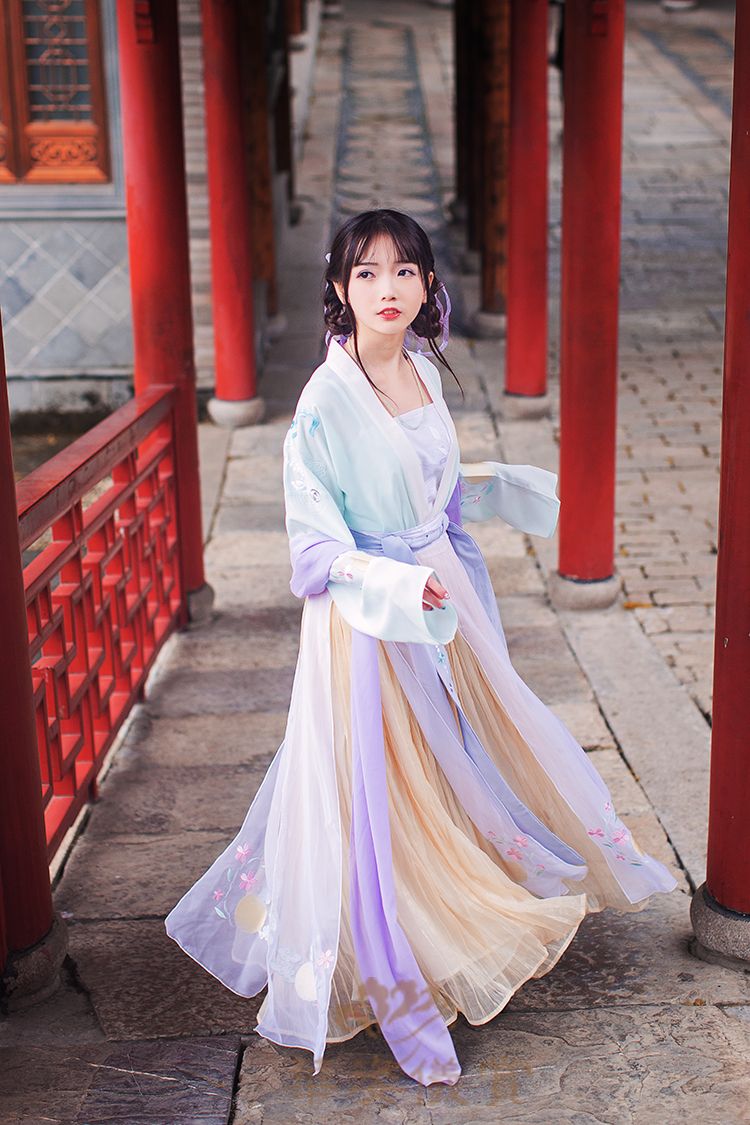