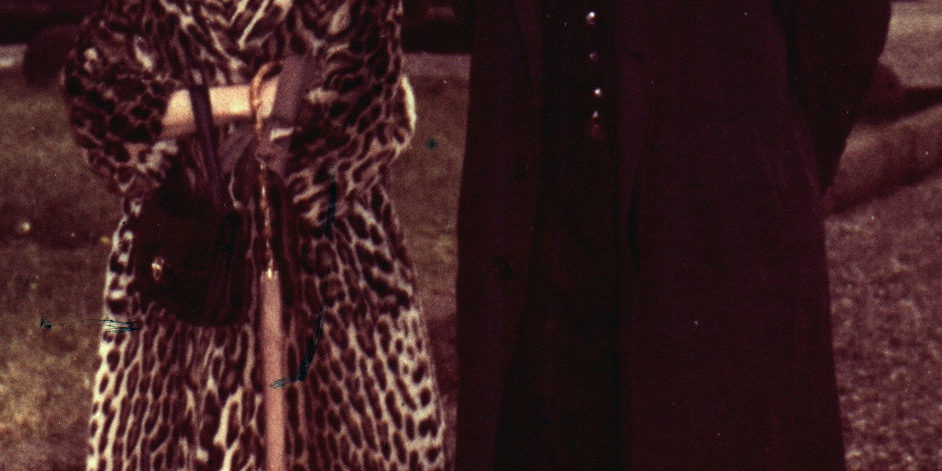 V&R loves Roger Caillois!  His work on games adds to the reflections of Huizinga (V&R Chapter 6), which I think analytically potent.

Whilst Huizinga dwells on the attributes an activity must have to be a game, Caillois thinks about the classification of games.  He identifies four: competition, chance, mimickry, and vertigo.  These categories, respectively, include boxing, roulette, dress-ups, and waltzing, as examples.

As we derive our moral and legal language from games, e.g. “that crosses the line,” Huizinga thinks that games build civilization.  Caillois agrees, but adds a caution that classification reveals two different kinds of civilizations.

The first is Roman or Assyrian: the games and civilizations marked by order, symmetry, balance, and regularity.  The second is Dionysian: games and civilizations marked by pantomime and ecstasy (Man, Play, and Games, p. 87).  These two kinds of civilization don’t play well together: Caillois hints that games with too hefty a dose of vertigo are unsustainable in our Roman civilization.  I think this is right: think only of the market panic of 2008 to see how destructive toying with vertigo is inside an otherwise Assyrian sensibility.

A number of scenes from Margin Call play upon this well: https://www.youtube.com/watch?v=W7Jqwpnw9Lo

There is a curiosity, though.  Smith argues that the economy is driven by mimickry.  The desire to be the object of others’ sympathy – to be an object of their regard – is our heart’s desire, and the foundation of both morals and commerce.  This suggest that the great theorist of the Scottish Enlightenment is a Dionysian and that we are not quite the heirs of Rome that Caillois takes us to be.

However, Smith does argue that mimickry revolves around complex systems.  I bear in my dominant hand an iPhone – a complex system – because you do.  Identity and community (sympathy) are rooted in the elaborate symmetries with which we adorn ourselves: watches, bags, shoes, clothes, glasses, etc.

Using Caillois’s typology, in commercial life, the Roman has the dominant hand, as it dictates the nodes around which mimickry happens.  Nonetheless, Smith’s work suggests there is a very significant presence of the Dionysian in commercial civilisations.  Fashion is a prime example.

It’s certainly interesting to think of Smith as a theorist mining the respective potencies of the two civilizational types.  Does this blending of types explain the resilience and reach of commercial life?