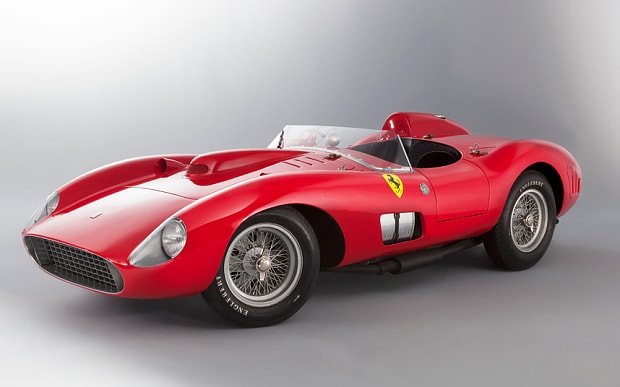 A little primer on the man and his sense of the future (http://www.businessinsider.com/r-in-the-rearview-mirror-car-designer-warns-on-google-game-changer-2015-10), but the real joy is this video where Okuyama discuses design with Jay Leno. It’s about the recent car he has built but his comments transcend just cars.  Super interesting comments from a man with a design legacy second to few.